previous
Advent of the Blobs
random
next
Kill your characters: Why Batman needs to die

5 Factoids about the Battle of Waterloo – 200th Anniversary

Well as some of you will know, i’m a bit of a History Nerd and having done a Military history degree and my dissertation on Napoleon I thought it would be rather apt, on this the 200th anniversary of the Battle of Waterloo, to hit you with some factoids about the  engagement that you may, or may not know. 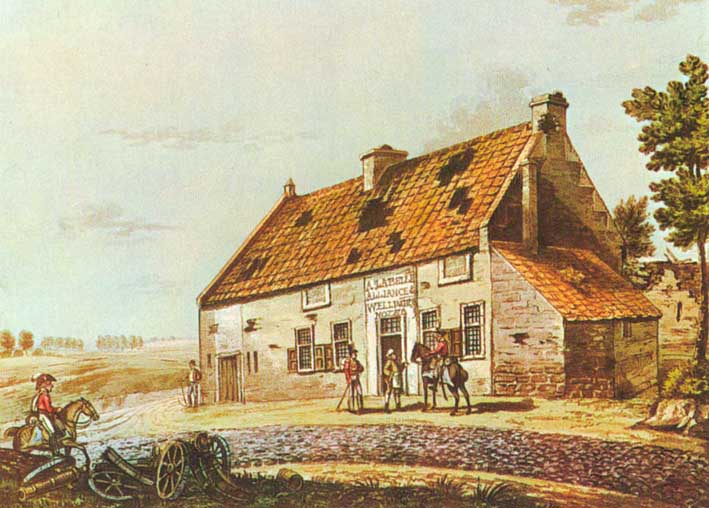 Waterloo was the name of a nearby town as was customary for the British to name their battles after such areas. The Prussians on the other hand named the Battle ‘the battle of Le Belle Alliance‘ (the Inn at the center of Napoleons line) and the French called it the Battle of Mont St Jean. 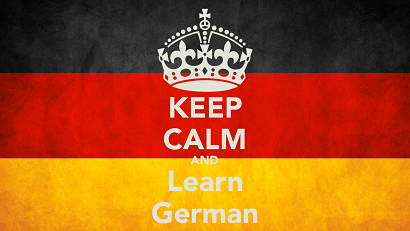 It is very easy to get wrapped up in our own legend and put the Victory at Waterloo down to British stubborn resolve and hardened vigour, but what is not overly recognised is that, 45% of Wellington’s Army spoke German, of one form or another, and if you take into account the Prussian army, arriving like the cavalry at the last moment in a John Wayne film, you are looking at a proportion a whopping 79% German contingent.

Granted Wellingtons army did stand the brunt of the attack for over half of the engagement and it is very much the case that had they not stood then Napoleon would have easily turned his forces on the already battle warn Prussians BUT there is little doubt that Waterloo is very much, if not more in part, a German Victory. 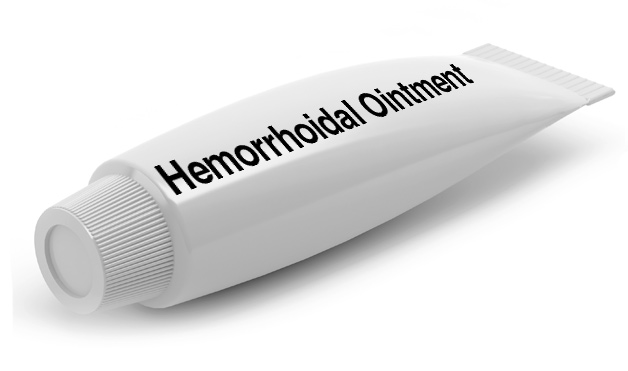 Napoleon was reportedly of ill health during the battle (hemorrhoids being a constant pain in the ass… ) and this said to be one of the main contributions to why he lost.Despite this definitely being a factor on the day (a long with a million other things), Napoleons health did not detract from his great generalship.

An example given for this was when Ney got a bit over zealous with the Cavalry and threw them at what he thought was a retreating British army, only to realise they were on the other side of a hill and nicely waiting in square,.The attacks were repulsed and Napoleons cavalry was a spent force for the rest of the battle.

There is no way, had Napoleon been healthy that he would have let this happen, right?

What some people  don’t know is that, as the battle progressed, Black uniforms started appearing on the flank, the Prussians were arriving and would turn what was looking like a possible French victory in to very much a French defeat…They needed to be pinned down, and or, repulsed while they still had an advantage in numbers against the British and the best man for the job was Napoleon himself. What harm could it do to leave the center of your army and your cavalry with your Bravest Marshal…. ooops

In the end a Flank attack was a more vital situation for the Emperor to deal with and poor health had nothing to do with his appointment of Ney.

“Nothing except a battle lost can be half as melancholy as a battle won.” 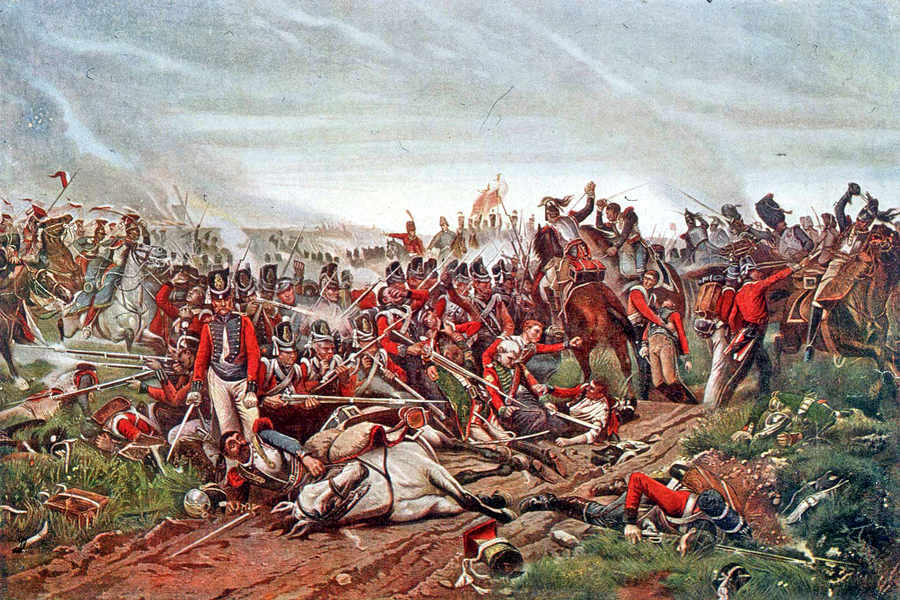 Wellington is said to have quoted the above after the battle, having seen the carnage in front of him.

Can you fathom those sort of casualties today?

And the award for Greatest General goes to…. 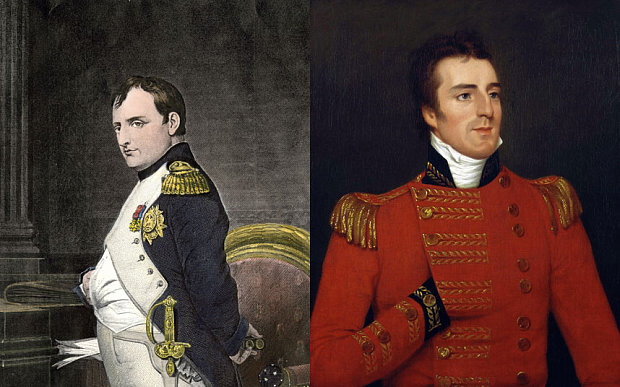 Napoleon is thought of, in most part, rightfully as one of the greatest generals of all time but when it came to careers both He and Wellington stacked up as pretty much equally.

Napoleon fought more battles of course 62  to Wellignton’s 46 but the win to Loss ratio* is very similar, with A career win to loss of 87% for both Generals and a Napoleonic Era Record of 83%.

Unfortunately for Wellington, Napoleon, despite losing the only battle they fought against each other (you are only as good as your last game and all that) Napoleon won out on history and the cult de Napoleon transcended his defeats giving him a heroic Aura that is still revered today by many people.

I liken it to napoleon being the rock star of the 19th century.. burned bright and then went into his flat out on a toilet bowl phase, dying before he could do any damage. Wellington on the other hand went on to become Prime Minister and well, we know what happens to them….

In short Equal in strategic, operational and tactical genius

But a win for Wellington on the “I’m better than you front” and a Win to Napoleon for longest legacy.

*Indecisive battles have been included as wins on both sides due to he nature of the proverbial beast, both sides will have claimed victory even if it was a stalemate.

From N.Ireland but now living in Manchester, England; Matt is the founder and CEO of Geek Pride. Interests: Photography, Music, Art, poetry, Military History, Model making and painting and of course gaming (table top and computer)
You might also like
blogfactshistory