It’s that time of the year when the biggest and best come together to find out who gets that coveted award – no, I’m not talking about the Pokémon X and Y Battle Tournament. It’s Oscar season, baby. With the 86th Academy Awards taking place in the US on Sunday, it’s time for an Oscar round-up. I’m going to cover the top categories with predictions for each as well as my own choices for Oscar gold. 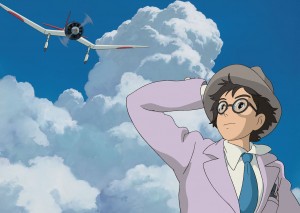 The Croods
Despicable Me 2
Ernest & Celestine
Frozen
The Wind Rises

Prediction: Either Frozen or Despicable Me 2 are surely going to take this prize. My money’s on Disney, because well, it’s Disney. Frozen picked up the BAFTA and that’s a good indication for Oscar glory.

My Choice: I’d love to see Studio Ghibli’s The Wind Rises pick up the award. It’s fantastic that Hayao Miyazaki has received a nomination and shows that films outside of Disney and Dreamworks can still be contenders. It’s unlikely, but at 14/1 with the bookies, it’s not a complete long shot. 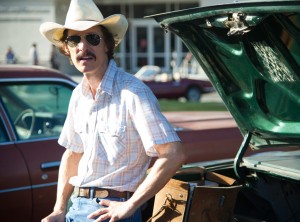 Best Actor in a Leading Role

Prediction: Surprisingly, Matthew McConaughey is the current favourite to pick up the Oscar for his role in Dallas Buyers Club. I’m not surprised because I think he’s undeserving, but Leo and Chiwetel Ejiofor have previously been considered as the frontrunners for this highly sought after prize. Ejiofor picked up the BAFTA, but Dallas Buyers Club didn’t receive a single nomination so McConaughey missed out there.

Now, I bloody hate Matthew McConaughey, but after watching Dallas Buyers Club recently, he’s the clear winner in my mind. The role really takes the actor outside of his comfort zone and he underwent such a transformation for the role, it would be great to see him take the prize. However, Ejiofor is close behind him and could still snatch the victory away. 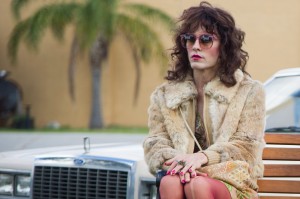 Best Actor in a Supporting Role

Prediction: At odds of 1/12, Jared Leto has swept ahead of the competition for his role in Dallas Buyers Club. I was sceptical of his role in the film at first, but boy, does he pull it off. His performance in the film is far from his rock star persona and there’s no doubt that the man can act. As my choice for the Oscar, Leto brings heart to the film and is a perfect counterpart to McConaughey’s hard-man exterior. 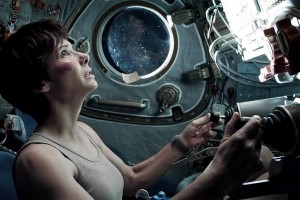 Prediction: Gravity. The chances of Alfonso Cuarón winning Best Directing for Gravity are so high that betting has been suspended by some bookies. Whilst he did pick up the BAFTA for the same prize (amongst Gravity winning a whole lot else), I’ve got to admit that I’m extremely disappointed. Steve McQueen is still in with a shot for 12 Years a Slave though and a much more deserved winner in my eyes.

My Choice: I was rather shocked to find that Jean-Marc Vallée didn’t receive a nomination for Dallas Buyers Club. As a relatively inexperienced Director in comparison to others up for Best Picture, his direction really is superb. However, his work is a little reminiscent of Darren Aronofsky (The Wrestler), so perhaps he didn’t stand out. I’m a huge Scorsese fan as well, but in my eyes The Wolf of Wall Street isn’t quite up there with some of his previous films, so I can’t see him taking the prize. 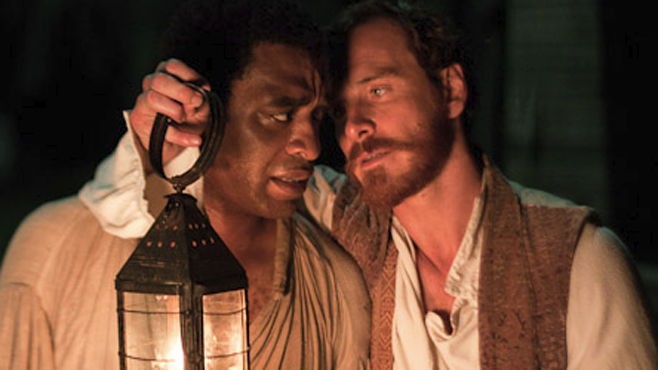 Prediction: 12 Years a Slave is tipped for the top prize with Gravity following closely behind. If Gravity wins, you can expect a full blown rant from me in my Oscar follow up. There are a few odd nominations, but to me, the only contenders should really be 12 Years a Slave, American Hustle, The Wolf of Wall Street and Dallas Buyers Club. 12 Years a Slave is the obvious choice given it’s subject matter and stellar cast, but films like American Hustle and Dallas Buyers Club also have excellent casts that really make the films excel. Now, I don’t think American Hustle is worthy of an Oscar for Best Picture, but it’s surely more deserving than a film where George Clooney and Sandra Bullock float around in space.

My Choice: At a little bit of an outsider at 25/1, I’ll be taking a gamble on Dallas Buyers Club. I think this feature pretty much sums up it’s position as my favourite Oscar nominee this year and I really was disappointed that it didn’t make it to the BAFTAs. I also fancy The Wolf of Wall Street in with a slight chance, but as I stated earlier, it’s not one of Scorsese’s bests and it is very, very long. 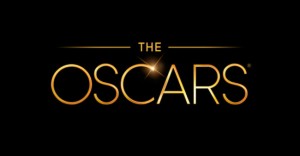 Best Actress: My list may seem lacking in the females, but to be perfectly honest, I haven’t really seen any of the leading ladies in action besides Amy Adams in American Hustle, which was hardly Oscar worthy. Apparently Cate Blanchett is a sure thing for her performance in Blue Jasmine, so best of luck to her.

Best Actress in a Supporting Role: Again, my viewing of these supporting stars is a little lacking but Lupita Nyongo’s performance in 12 Years a Slave is set to win her the prize.

Best Original Screenplay: With Her and American Hustle in place as the favourites, my choice of Dallas Buyers Club (yes, again) is trailing behind.

Best Adapted Screenplay: 12 Years a Slave in once again leading the competition, but for me The Wolf of Wall Street has been seriously overlooked. I’m a big fan of writer Terence Winter (Boardwalk Empire, The Sopranos) and would love to see him win an Oscar for his work with Scorsese.

I'm an aspiring film journalist living in Chester. Into all kinds of geekery from N64 to Xbox, graphic novels, cosplay anime and more. I have an unhealthy obsession with Pokémon and the Legend of Zelda series. So much so that I have two Zelda tattoos and various Pokémon lurking all over my house. In my spare time when I'm not busy being a real person and working, I'm writing or making retro games jewellery. I'm also obsessed with pandas. They're fabulous.
You might also like
12 Years A SlaveAlfonso CuaronAmerican Hustle