Remember that scene in The Fellowship Of The Ring when the Elves are singing a lament to Gandalf? Well countless Star Wars geeks around the world today sing a lament for Lucasarts, as Disney announce they are closing the studio and cancelling all current projects. 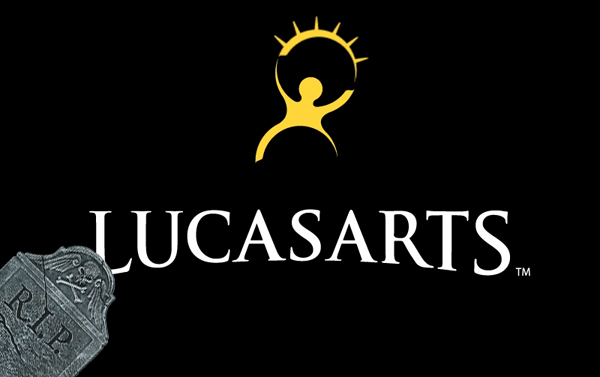 Feel free to press the Vader “Instant No Button”, for use in dire circumstances.

Kotaku report that Lucasarts staff were informed of the closure this morning, with around 150 staff affected by the shutdown. This also means that Star Wars: First Assault and the much anticipated Star Wars: 1313 have both been cancelled, though they could feasibly be licensed to other developers.

LucasFilm provided a statement regarding the studio closure: 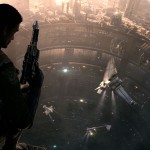 [quote]“After evaluating our position in the games market, we’ve decided to shift LucasArts from an internal development to a licensing model, minimizing the company’s risk while achieving a broader portfolio of quality Star Wars games. As a result of this change, we’ve had layoffs across the organization. We are incredibly appreciative and proud of the talented teams who have been developing our new titles.”[/quote]

This hasn’t been a surprise to some, as recruitment within the company was put on hold since Disney acquired the studio last year, but unfortunately the speculation is now confirmed.

Founded in 1982, the studio leaves behind a legacy that includes such classics as the Sam & Max series along with Dark Forces & Dark Forces 2 which preceded the Jedi Knight games. Their later successess included The Force Unleashed games, though their last title was unfortunately Star Wars Kinect – a decidedly lacklustre title.

What were your favourite Lucasarts games? Let us know by commenting!

Movie and videogame geek, basketball player, guitarist, waffle connoisseur & expert in being a slacking bastard. You'll find me gaming on PS4 as "SpasmicPuppy" most of the time... I'm addicted to Destiny.
You might also like
breakingClosureDisney