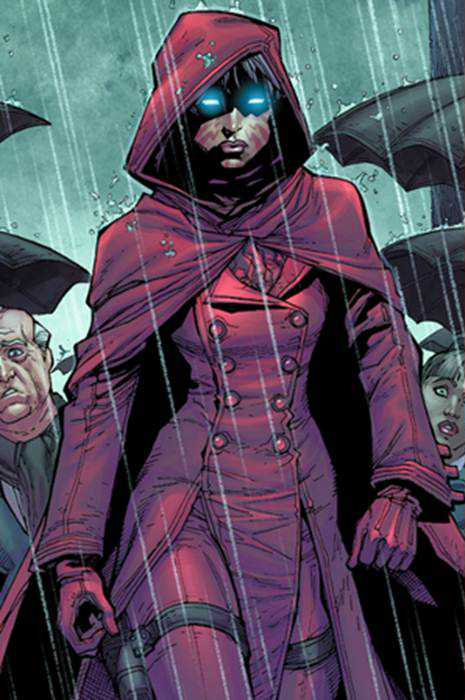 DC’s ‘Sin’ is set to feature in the up and coming series of The CW’s Arrow.  Bex Taylor-Klaus has been cast as what is described as a wayward youth, Sin is befriended by Black Canary and has a connection with fellow street urchin, Roy Harper and is expected to appear in episodes three and four.

Bex Taylor-Klaus is hot property and great casting for Arrow, Taylor-Klaus has won lots of praise staring in the gripping thriller ‘The Killing’.

Also set to star Season 2 of Arrow is everyone’s favourite Summer Glau, who is playing Isabel Rochev, a business person with her sights on the Queen empire.

That just leaves Barry Allen’s ‘The Flash’, who is set to be in the red suit and run really, really fast. Well hey, you can’t just mess with the Flash.

Arrow Season 2 is hits our screens in October.

Who is Barry Allen’s ‘The Flash’?