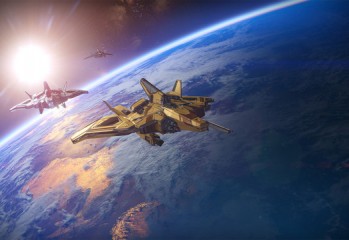 by RyeZuulon 15/10/2014
Destiny promised a lot, but just like real life, it squandered its potential. Destiny looks beautiful, has the beginnings of an interesting setting and, at a whopping $500 million, was produced with the largest budget of any game ever. Unfortunately, the final product seemed more like an introduction to a series rather than a full game […]
5 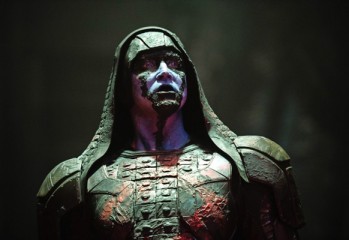 by RyeZuulon 12/08/2014
I thoroughly enjoyed Guardians of the Galaxy; it blended swashbuckling adventure, lashings of super-violence, locations lightyears away from what we’ve seen in the established MCU and genuinely funny humour. It felt a lot like watching an adored cult 80s film (helped in large part by the nostalgic soundtrack) like Indiana Jones, mixed with modern day […]
1

by RyeZuulon 07/08/2014
With a release date in 2015, the gore-obsessed imps at NetherRealm studios have let loose a sneaky Raiden Fatality and gameplay video. Rumours are that the next release will include Kano. In the video we see some of the new Raiden fight mechanics, as well as Kotal Khan (a new, Aztec-based ruler of Outworld) and […]
1 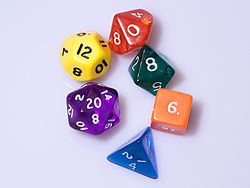 by RyeZuulon 21/07/2014
Version 5 of the fantasy tabletop game’s basic rules officially launched this month. Dungeons & Dragons (D&D), one of the cornerstones of modern RPGs and unspoken influence on geek culture and fiction, has, for the first time, explicitly embraced the questions of sexuality, biological sex and gender identity. While these themes have certainly never been banned […]
1 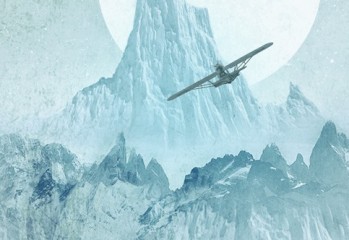 by RyeZuulon 08/07/2014
Del Toro’s adaptation of H.P. Lovecraft’s novella At the Mountains of Madness has been stuck in development hell for several years, but sleeping abnormalities sometimes do come back to life… At the Mountains of Madness, is a story long considered unfilmable, but it’s one that the director of Pacific Rim, Hellboy and Pan’s Labyrinth has been attempting […]
1 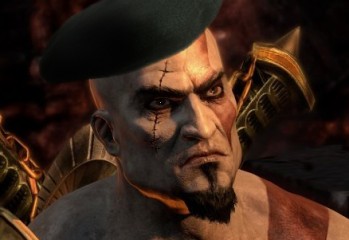 by RyeZuulon 12/05/2014
In an effort to inject some culture around these parts, I hereby introduce Geek Poetry Corner, where any budding poets can share their work, assuming it’s got a geeky subject. Whether you consider yourself a poet or, like me, someone with no idea whatsoever and just fancy a bit of fun, get your favourite French […]
1 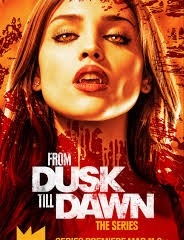 by RyeZuulon 25/04/2014
Do you remember the famous speech by Cheech Marin? Imagine that but instead it could be shown on daytime TV. Then imagine the whole film is that but with Calvin Klein models and each scene takes 45 minutes. 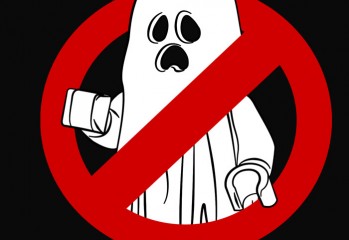 by RyeZuulon 03/02/2014
WE GOT ONE! Ghostbusters has it’s 30th anniversary this year. It is also, in the author’s incredibly humble opinion, the finest film ever made. To celebrate, Lego confirmed on the 30th of January that it will produce Brent Waller’s fan-designed Ghostbusters set. Raymond Stantz, Egon Spengler, Winston Zeddemore and of course Peter Venkman will be […] 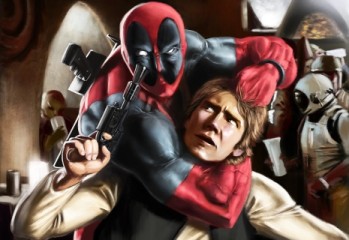 by RyeZuulon 26/01/2014
On Thursday the 23rd of January, 2014, the Star Wars Twitter account introduced the #askstarwars hashtag. Amid the usual questions on what precisely can be done to Jar-Jar Binks in a family film and how teddy-bears could adequately produce an insurrectionist movement, Marvel joined in and it became, well, really rather geeky. Incidentally, the Deadpool/Solo […]
12
12
The Geek Pride Cast
Tweets by @GeekPride1