The body responsible for classifying films for cinema and home release in the United Kingdom is to implement changes to the guidelines for rating movies by February 24th. This is to be done in accordance with the results of a survey of 10,000 members of the public including teenagers and their parents.

Highlighted areas of concern to be addressed include tighter scrutiny of the impact of horror films on the viewer, in particular scenes of “gore and strong visuals”. The body will also give greater consideration to the “theme and tone” of PG and 12A rated movies.

Public confusion over the 12A classification, which was first brought into use in 2002 following a two year trial period, is a problematic area which the board is looking to give particular focus to. 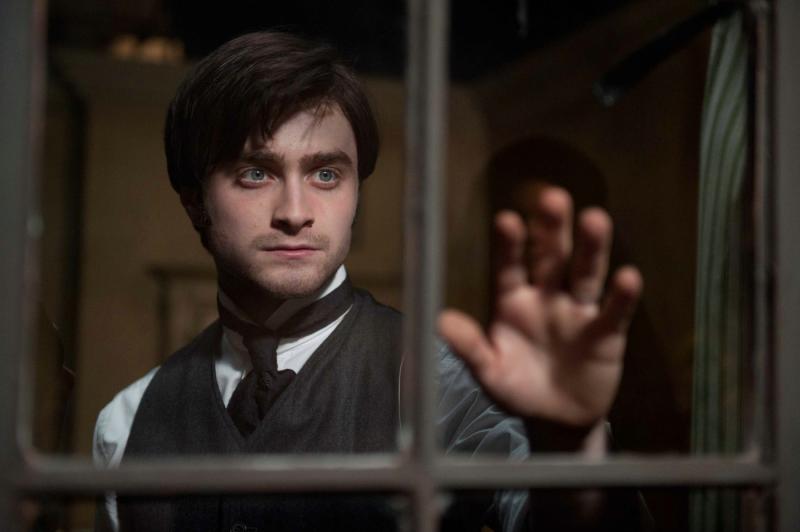 Speaking to BBC Breakfast News, David Austin of the British Board of Film Classification used the example of 2012 release The Woman in Black. He noted that upon first viewing the board were keen to give the picture a 15 certificate, but due to pressure from the film’s distributor who intended to market the movie to a slightly younger audience (due to the popularity of its star Daniel Radcliffe) a 12A certificate was given after certain scenes were trimmed. He said the intent of lessening the potential negative impact of the horror upon younger viewers was key. He admitted that more clarity was needed in helping the public understand what this rating means and how it applies to younger cinema-goers.

Strong language is another area which the BBFC is looking to put under the spotlight. There will be tighter guidelines on the use of certain language in films given a U rating, which deems a film suitable for all ages. Perhaps surprisingly though the censorship body is to relax its attitude towards swearing in 15 rated films, adopting a more lenient stance according to The Hollywood Reporter. 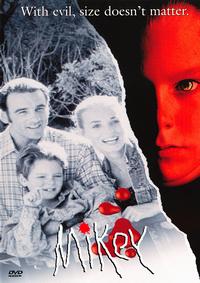 The sexualisation of young women in films, as well as other mediums such as music videos, was also determined to be a major area of concern following consultation with the public. There is a sense of continuity here as the list of films which are still banned by the BBFC are predominantly ones which were deemed to contain excessive levels of sexual violence, such as the 2009 Japanese horror Grotesque, and the 2010 American independent release The Bunny Game.

Public opinion has always been an important factor in the work of the BBFC, as was the case in 1996 when the decision was made to ban American horror movie Mikey, about a murderous child, in the aftermath of the James Bulger murder. BBFC director David Cooke said the latest consultation with the public “ensures that we continue to be in step with what the public wants and expects in order to make sensible and informed viewing decisions”.

Prolific writer attempting to slowly take over the internet through various explorations of cinema, heavy music and everything in between.
You might also like
12Abbfcbreaking