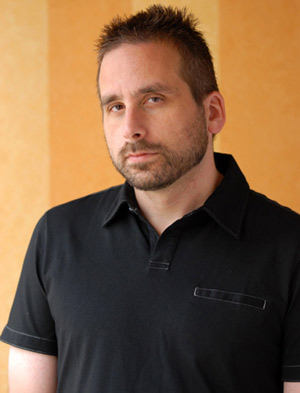 The mastermind behind one of the most beloved series of all-time, Ken Levine, has been drafted in to pen the script for Warner Bros. planned remake of the 70’s hit film Logan’s Run. Now for those who don’t know Logan’s run was a book co-created by William F. Nolan and George Clayton Johnson. It’s set in the 23rd century, or to be more specific the year 2274, in a domed city  ruled by a computer, nobody was allowed to live past 30. To make sure this was adhered to all citizens were implanted with a life-clock crystal in the palm of their hand which changed colour as they were about to reach their final day.  It was one of the first dystopian future films to arrive on the silver screen. 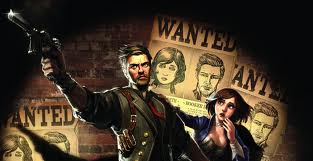 Bioshock Infinite DLC on their way

Now Ken Levine will still continue to work on Bioshock Infinites 3 DLC’s, at least one of which will introduce a new companion character. So all fans of the series can breathe a sigh of relief about that. It is uncertain as of yet as to when the re-make will be made, it has been on the cards for a long time with Warner Bros. In fact Levine has been brought in to replace X-Men director Bryan Singer who was previously attached to the film. 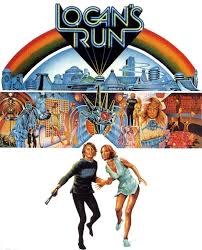 A re-make has been on the cards for quite some time now with Joel Silver (Die Hard, The Matrix) being enlisted as a producer back in 2000 along with Director Skip Woods (Hitman, X-Men Origins: Wolverine). What is known about the film is that instead of the mandatory death sentence being at 30 years old, it’s back to the original 21 just like in the book itself.

Will this film ever get made? I sure hope so, especially with Ken Levine now at the helm, spearheading the screen-writing of such an amazing piece of work.

As an aspiring journalist I have found a home here at geek-pride, where I can write upon many subjects. If anybody has something they believe should be reviewed or newsworthy then feel free to send me a message, I always enjoy talking to people.
You might also like
bioshockBioshock Infinitebreaking