by King Darren on 11/07/2015
Details
PublishersWizard books, Puffin
By

Gripping til the end

May be too difficult for novice roleplayers.

Plot may appeal only to a niche audience

A difficult adventure with satisfying results.

I’m more than just a pro gamer. There’s a well-kept secret none of my friends nor family members know of : I’M A FRICKIN FANTASY TEXT ROLEPLAYER!! I used to spend many nights in my bedroom, tempting my fate against demons and dragons with a pair of dice. The gamebooks I used to play a lot of game books back in the late 80’s: Choose Your Own Adventure, Way of the Tiger, the Grail Quest series, Lone Wolf, Sagard the Barbarian, Dungeons n’ Dragons, etc. But nothing captivated me more than the Fighting Fantasy series by Steve Jackson and Ian Livingstone; most notably the House of Hell gamebook. 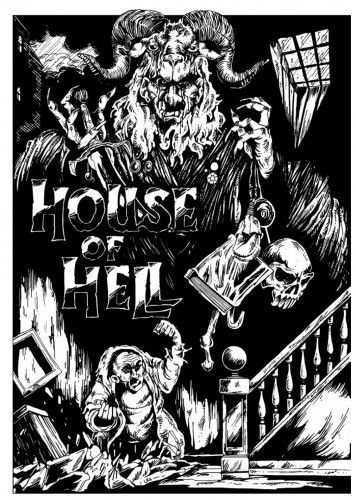 House of Hell begins with the protagonist’s car breaking down during a rain storm, forcing him to seek shelter in a nearby mansion. Little does he know that the mansion is actually a haven of demon worshippers who are preparing an initiation ceremony tonight and he is about to end up as yet one more potential sacrifice – unless he falls prey to the horrors within the house first. 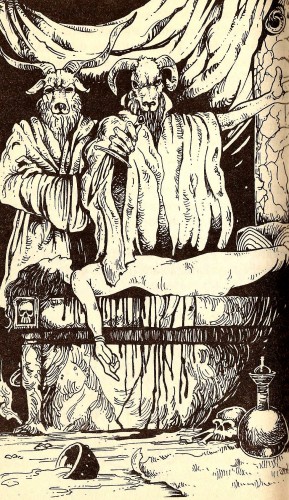 The player’s quest to escape the mansion is hampered by the presence of Satan-worshippers and various demons, though not all are entirely hostile. Much of the gameplay involves searching a series of rooms, most of which bear obscure religious or satanic titles, including the Shaitan Room and the Mammon Room. If the reader is to be successful, they must ultimatelysurvive an encounter with the house’s Master.

The book in general follows the original rules set down in The Warlock of Firetop Mountain, the first book in the series. In the later Wizard “Series 2” edition, instead of rolling the stats for a character as per tradition in Fighting Fantasy gamebooks, the player has the option of choosing a pre-generated character from three choices. 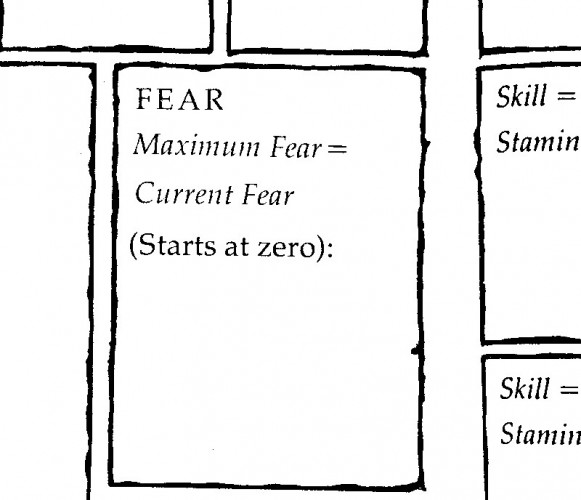 House of Hell also uses a fear score in addition to the usual grades. Every time the player encounters some particularly disturbing event, they must add between 1 and 3 fear points to the total fear score. Once the character reaches the maximum score, determined at the beginning of the game, they will quite literally die of fright.

As if it wasn’t bad enough, The reader is unarmed at the start of the book and suffers a skill penalty of 3 points until they find a weapon.

This is a truly awesome gamebook, a fiendishly conceptualised puzzle that’s made even more fun to play by its beautifully grizzly – albeit utterly cliched – horror setting and nightmare plot. You’ll meet the usual assortment of spirits (some hosptiable), zombies, vampires, demons, and hellhounds. You’ll also die an insane amount of times along the way. You’ll come back for more with each death. It never lets you go. 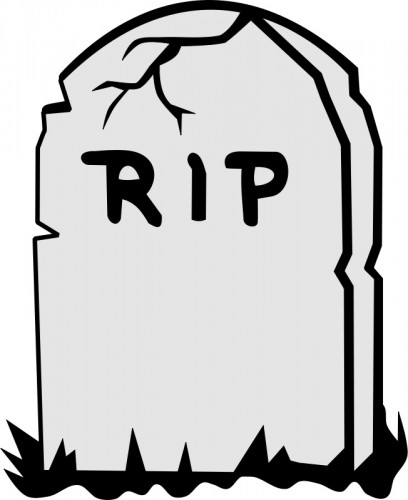 A common predicament in HoH

You won’t finish this book without help, even if you’re an unapologetic cheater it’s just too hard and too insidious, but that’s all part of its allure. After experiencing numerous dead ends, instadeaths and attempts to mislead my mapping, I finally managed to complete the quest successfully. 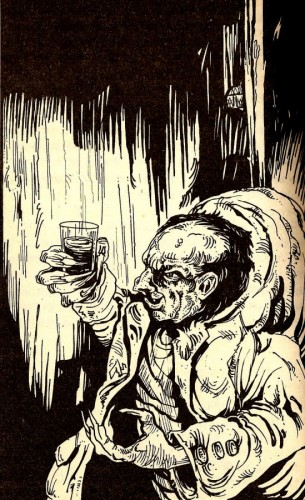 Tis one is not from Notre Dame

It wasn’t a piece of cake. This is only one of many challenges I had to overcome: (SPOILERS) I had to guess my way through the password to obtain the Kris knife. The letter I had read was a red-herring, and I had wrongly assumed that the detail about ‘Shekou’ knowing the password was the false information. Shekou actually was able to tell me what the password was, Pravemi had been the password at one point, but it had been changed again it seems. Shekou was in-fact the hunchback jailer that I met after falling through the trap-door having pressed the button in the drawing room, who you can see above,

My cardinal mistake came from not having met him previously, had I entered the house through the front door from the beginning I would have met Shekou and when I then met him a 2nd time in the cellars and plied him with some brandy, further dialogue would have revealed that the password was similar to the name of the house. ‘Drumer’ is an anagram of ‘murder’ and so through my decision to sneak in the back (so much for going Splinter Cell-like) the initial choice I made, the solution to that problem evaded me. Bummer.

It must be said, however, that the gamebook is also completely impartial and when one does make it to the climax – even with help from a walkthrough – it feels like a wholly gratifying experience.

However, I feel Steve Jackson’s somewhat abecedarian style of writing is the book’s Achilles heel . I don’t think the FF crew ever decided to experiment by pushing literary boundaries, but there’s strength in the elementary. It all adds to a work that’s a complete package though, since the artwork is of a very high standard and delivers the encounters to life winsomely (and for a game aimed at young teenagers, pretty damn macabre). 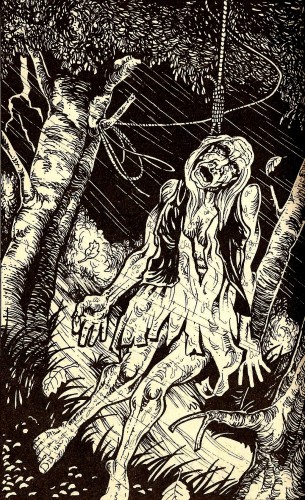 I couldn’t recommend this book highly enough, if the thought of a gamebook doesn’t bemuse you. It’s probably not an entry level adventure due to the complicated nature of the maps and the obscurity of the correct route through, but it’s definitely a Fighting Fantasy work that any fan of the genre should experience. (tip: do not search for the man in white)

I do not belong to the lower, middle, or upper classes, I'm in a class of my own! I AM KING DARREN!!!
More Goodness
Fantasyfighting fantasyGamebooks