previous
Fool’s Assassin by Robin Hobb
random
next
DC Comics reminds everyone it's all about the money.
Books and Comics
0 likes 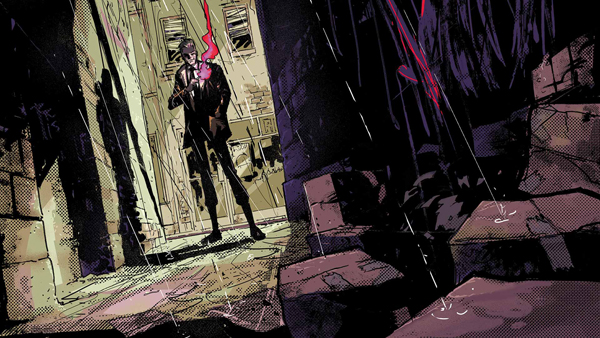 It’s been a strange few years for occult magus and “nasty piece of work” John Constantine. 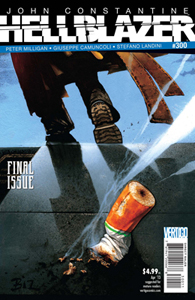 launch of DC’s New 52  which prompted reactions from various artists and writers working within the comics industry. The character soon found himself a new home though, more than one even, after he was reinserted into the DCU.

Constantine, the characters new home was aimed at a younger readership meaning the many character traits, profanity, sex, brutal violence, adult themes, disturbing horror and more besides that people familiar with the character had grown accustomed to weren’t allowed and this John Constantine wasn’t loitering in the shadows of London ,his unofficial home of sorts, but rather in America and more than that was meeting up with superheroes the kind of thing that just seemed, well, wrong. I was particularly underwhelmed with the “new” neutered John Constantine it was poorly executed and clearly stumbling looking for a readership.

23 issues later Constantine was cancelled and really I’m surprised it lasted that long.

His other home was Justice League Dark, a team book which featured a host of the various darker characters from the DCU, whilst this was a pretty good if flawed concept given most of the characters were known for being loners it became bogged down with numerous crossover events, a disease which plagues mainstream superhero comics. The title also served as a home for characters left in limbo after their own title got cancelled, (a fate which seems to inevitably 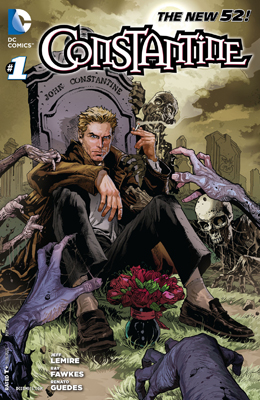 befall any mainstream DC title not featuring big names like Batman, Superman or Wonder Woman regardless of critical acclaim) Frankenstein being an example.

Meanwhile away from comics John Constantine made his way onto the small screen with Matt Ryan playing the cantankerous magus to impressive effect in NBC’s Constantine developed by David Goyer and Daniel Ceyrone. Whilst the show struggled somewhat with network limitations and distancing itself from episodes which were very similar to the popular Supernatural there were plenty of good things too though. Unfortunately though the fates were not on the side of the show, first its debut season was cut short jettisoning a lot of the character development planned and then the fate of the show was in limbo after the first season ended.

Despite building up a vocal fanbase on social media including William Shatner amongst others NBC opted to not renew the show. There was still hope though as there was talk of the show finding another home but Ceyrone recently broke the news that it was all for naught with Constantine joining Firefly, Almost Human and many more in the file marked “Season 1 and gone” with Matt Ryan thanking all the fans for their vocal 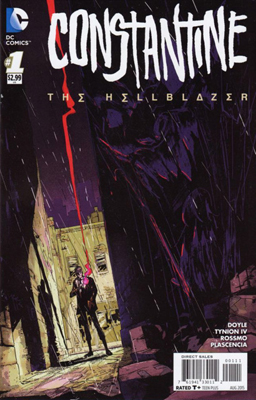 Now John Constantine is starring in a new title called Constantine The Hellblazer co-written by Ming Doyle and James Tynion IV with art, for the few issues at least,from Riley Rossmo. This time around pretty much everything that was omitted from the woefully ill conceived Constantine is back as DC once again aim at an older readership with a title that seems very much like Hellblazer Version 2.0. Blood, demon sex and John Constantine’s bisexual nature all feature prominently in the first issue which features a new take on John Constantine with his long trenchcoat now a relic of the past.

There’s a lesson to be learned here.

Are you picking up Constantine The Hellblazer?

Andy Haigh started writing to counteract the brain atrophying effects of Retail Hell, now it's an addiction. Andy is an unrepentant sequential art absorbist and comics are one of his passions. Other interests include Film, Music, Science Fiction and Horror novels and quality TV like Game of Thrones. He can talk about these at great length if only someone would listen. He lives a somewhat hermit like life in The Shire, spends too much time on social media and is still waiting to go on an adventure.
More Goodness
comicsHellblazerJohn Constantine