previous
A Review of Stoke-Con-Trent April 2016
random
next
10 Geeky Cocktails to give you health, mana and stamina.

When our earliest ancestors gazed up into the night sky, dwarfed by the vast sparkling vista of light and darkness, it is easy to imagine their wonder. Our awe for the universe has changed little since the dawn of humanity and, in many ways, our knowledge of it has only made us hungrier to solve its mysteries.

Endeavours once considered improbable, or impossible, are now increasingly realistic. From Virgin Galactic to Stephen Hawking’s recently announced Starshot initiative, our desire to understand the cosmos has propelled science and technology far beyond early human’s crude attempt to pluck a star from the sky. 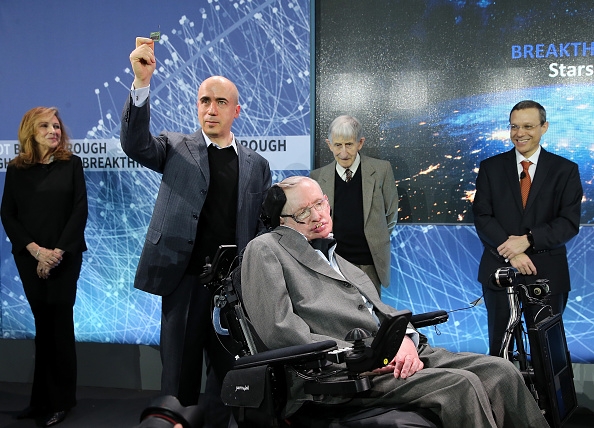 Of course, the journey hasn’t been easy. The recent 30th anniversary of the Challenger disaster serves as a harrowing reminder of the dangers of spaceflight, and with worldwide financial deficits increasing scrutiny on spending, space budgets are dwindling. NASA’s 2016 budget is half its 1990 level1, for example, and new enterprises are relying increasingly on private investment. In a world facing countless domestic problems, it’s perhaps not surprising that public interest has waned following the heady days of the Apollo program.

Despite these difficulties, there are signs of resurgence. Hollywood is enjoying a raft of successes anchored in cosmic settings (The Martian, Interstellar, Gravity, etc.), probes are paying off (just take a look at New Horizons’ breathtaking images of Pluto), and astronauts aboard the ISS are household names. While the average person might not be overcome with excitement over the discovery of another exoplanet – a total of 1,964 have been discovered so far2 – there’s a certain pride, or reassurance, that we’re still moving forwards.

Naturally, progress has lead to a shift in expectations, the current zeitgeist being interplanetary or interstellar travel. While SpaceX, Blue Origin, XCOR Aerospace, and Virgin Galactic are focusing primarily on suborbital and orbital missions, the Inspiration Mars Foundation has proposed a manned flyby of Mars in 2018, and Hawking’s Starshot could see miniaturised data recorders catapulted to our closest star, Alpha Centauri, using sails powered by laser beams. 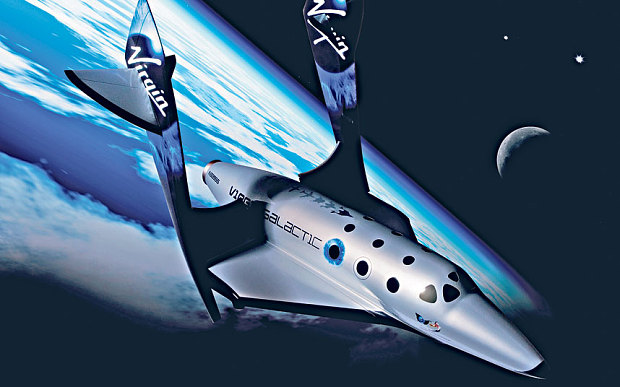 Yet, daring and well-intentioned as these missions are, the inherent financial and logistical challenges are often insurmountable. Inspiration Mars Foundation’s website is offline, its status unknown after founder Dennis Tito couldn’t win NASA’s backing; and whilst Starshot has received an injection of $100 million from Russian billionaire Yuri Milner, the technology is experimental, susceptible to cosmic debris and overheating, and will require continuous investment to make it a reality.

Distance is, of course, one of the greatest obstacles to overcome. It took New Horizons nine years to reach Pluto (4.67 billion miles away) travelling at 36,373 mph. It’ll take 20 years for Starshot to reach the Alpha Centauri system (4.4 lightyears away) travelling at a fifth of the speed of light. These vast distances affect communication too – the greater the distance, the longer the wait for feedback (New Horizons’ signal takes four and a half hours to reach us from Pluto). We might not even know about a problem until it’s too late.

Manned missions present even greater challenges. The vacuum of space is overwhelmingly inimical to bodily health. There’s no oxygen, the temperature hovers around a deathly -270 degrees Celsius, the lack of gravity causes muscle atrophy and loss of bone density, and without the Earth’s atmosphere protecting you from solar and cosmic radiation, your risk of cancer skyrockets.

Spacecraft must account for all of these issues as well as carrying enough fuel, food, water, and instruments to make the trip worthwhile. Not only are space missions dangerous, but at $10,000 per pound of weight launched, they’re also obscenely expensive3.

Nevertheless, it has been argued that travelling to other planets and star systems is as essential to our species’ survival as curing disease. On a planet of over seven billion people, projected to rise to 9.7 billion in the year 20504, resources are limited, nuclear war hovers like the Sword of Damocles, and climate change is turning friendly environments hostile. 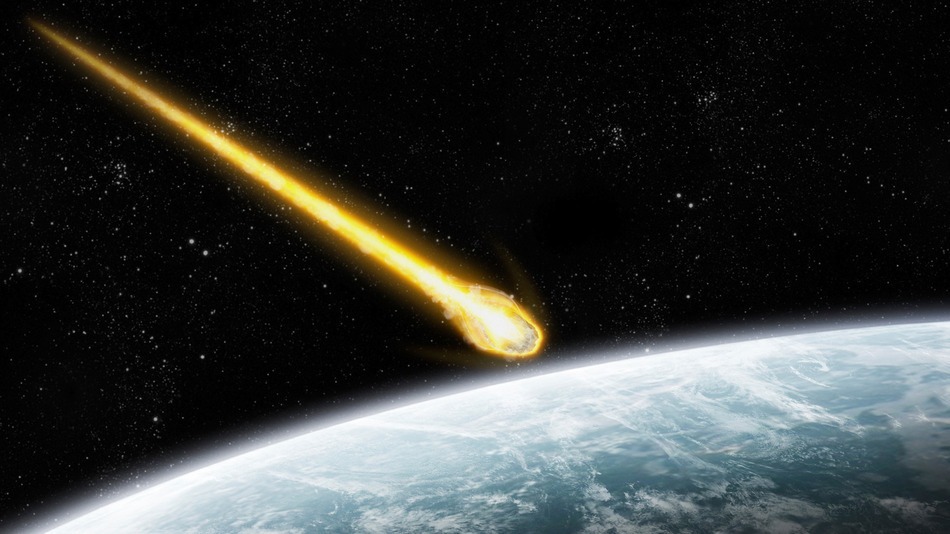 Threats aren’t solely domestic, either. Spaceguard, an international effort to catalogue and monitor Near Earth Objects over thirty metres in diameter, symbolises how precarious our position is. A single impact of just one of the 14,255 NEOs discovered5 could decimate our population, plunging Earth into a perpetual winter in which we might not survive.

Our motive for finding a new home is clear, but how we get there isn’t. Public support is essential, which means kindling the minds of those outside of the scientific community as well as those within it. Governments, enterprise, and individuals must work together: coordinated, focused, and resolute. Progress will be slow.

We began our journey thousands of years ago, when the progenitors of our species dreamed of what lay beyond the stars. Now, as in echoes of history, we must refine our means of transport, subvert the environmental dangers, and chart our course carefully. Only then will the first colonies appear on other worlds. Only then will humanity truly have begun to bridge the stellar divide.

After all, our future may depend on it.

Resources for this article: