Good Morning, I’ve just got off my night shift to some rather welcome news, to provide some context, let me present this short, imagined conversation.

Cinemagoer 1 – “You know what everybody says about Marvel movies right?”

Marvel Studios Exec – “Hello! I couldn’t help monitoring your conversation, and I have a solution for that…”

For the one of you unfamiliar with the basic premise, Civil War was a major Marvel comics event from a few years back that pitted basically all of Marvel’s heroes against each other over the subject of superhuman registration and submission to government orders, with the two opposing sides led by Cap and Iron Man.  So the closest thing this movie appears to have as a villain is Tony Stark, What a twist! etc.

Going on what we can glean from this trailer, that broad plot outline is basically as similar to the original comic as we’re going to get, and the spark that blows the whole thing up seems to be to do with Cap going to extreme measures protecting the now de-brainwashed Bucky. So anyone holding out for a Speedball cameo (just me?…anyone?…) is likely to be disappointed, though we do get a really good look at Black Panther here.

That said, this reporter declares this trailer to be both sick, and off the hook. Dig in…

As I was typing this up, posters for Civil War have also appeared, and they look marvelous. Gaze lovingly at them below…. 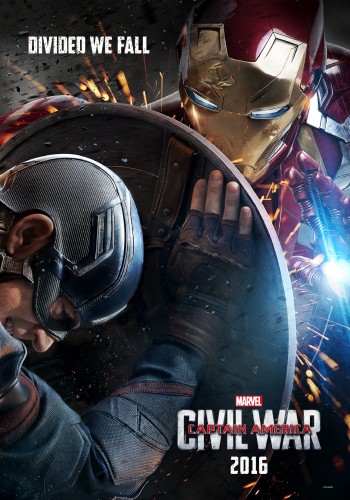 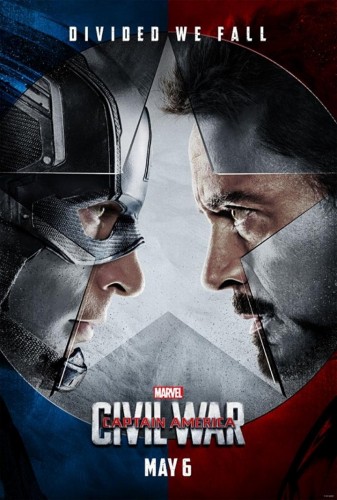 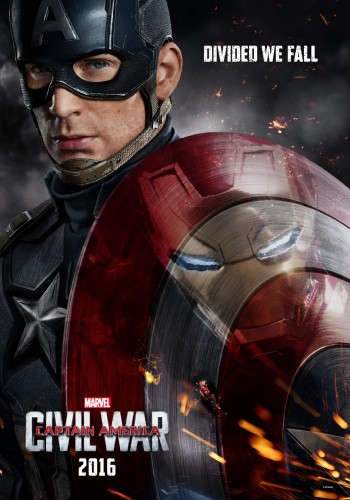 Captain America: Civil War opens on May 6th next year in the US, though we in the UK get it on April 29th.