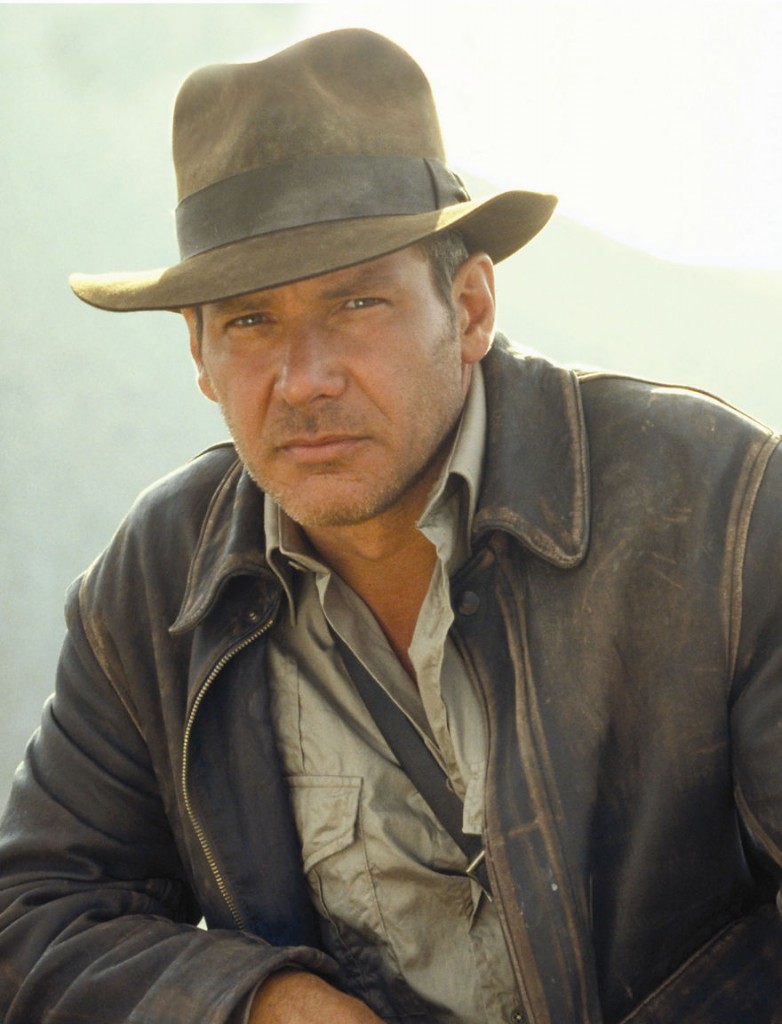 When Disney bought up Lucasfilm they gained the rights to Star Wars, but didn’t show an interest in getting full rights to Indiana Jones included within the package. Although there has been much speculations about a Indiana Jones 5 – this is mostly fuelled by a certain Harrison Ford saying he wants another crack at the whip, Disney’s lack of interested made it seem like it was never going to happen.

Alas there is now a glint of hope as Disney have changed their mind and done a deal with Paramount for the full rights for any future Indiana Jones movies. Paramount are to retain the rights to the previous Indy films and Disney gain any the rights to market & distribute new movies in the franchise, with Paramount to have financial participation on any future films that are produced and released.

Surely this move by Disney means they are planning another film – or even better a reboot of the franchise. They acquired Lucasfilm for the pricely sum of $4 billion so they want to get their money’s worth out of it. As yet there is no confirmation of a script or writers but sources indicate that Spielberg would be interested in taking the helm but will only commit once the story has been hashed out.

Let’s face it Harrison Ford will always be our Indy, but there comes a time that we have to accept it is time for new blood, time for a new generation or we’re going to end up with another Indiana Jones and the Kingdom of the Crystal Skull. Stay away Shia LaBeouf, there is just something about that guy that winds me up.

What do you think? Are you excited for a Indy 5 or think they should reboot the franchise?

Editor and occasional writer for Geek Pride! I prefer Star Trek over Star Wars, collect comics and wish I could be a superhero one day. I tabletop RPG as well as a little gaming, design the odd t-shirt now and again, update my Geek Parenting Tumblr and when I have cash to spend (which is rare) I scour the internet for Wonder Woman collectables. Also Doctor Who and Firefly rock!!
You might also like
breakingDisneyHarrison Ford