previous
The Raid to get a Remake
random
next
Video: WTF is Guardians of the Galaxy?!
Film and TV
0 likes 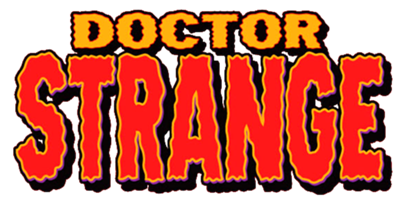 Marvel is set to go ahead with selecting a director for yet another screen adaptation of one of its core comic book characters – Dr Strange. This may seem like an obscure choice to pick out of the huge batch of diverse and iconic characters but Marvel’s recent streak of back to back successes with the likes of first and second phase Avengers movies, is paving the way for Marvel Studios to expand on its cinematic universe.

Previously Marvel has been more cautious about the tone and level of fantasy portrayed in their movies, slowly introducing greater concepts of other worlds and magic etc. Avengers Assemble seemed to do a good job of bringing several iconic characters with varying origins together and helping audiences feel more comfortable with and more understanding of the fantastical elements of the Marvel universe, making it easier to safely introduce the likes of the Guardians Of The Galaxy, Ant-Man and now Dr Strange. 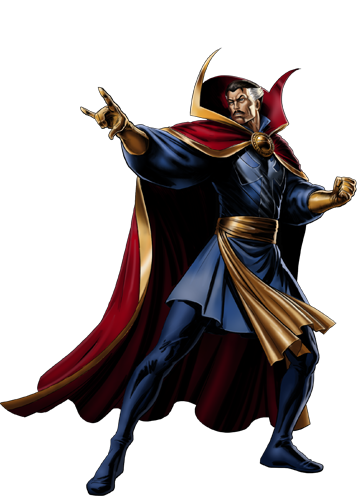 Doctor Strange (Stephen Vincent Strange) is a neurosurgeon-turn-powerful sorcerer who dedicates himself to protecting Earth from magical and mystical threats, meaning if Marvel does go down the widely anticipated Infinity Gauntlet route we could see the Dr being connected to this story arch. So far, according to the The Hollywood Reporter Mark Andrews, Nicolaj Arcel, Dean Israelite and Jonathan Levine are in talks about taking the helm as John Abel and Glen Berger are rumoured to be favoured for the screenplay. We’ll bring you more as it’s announced!