First Image of Tom Hardy as the Kray Twins 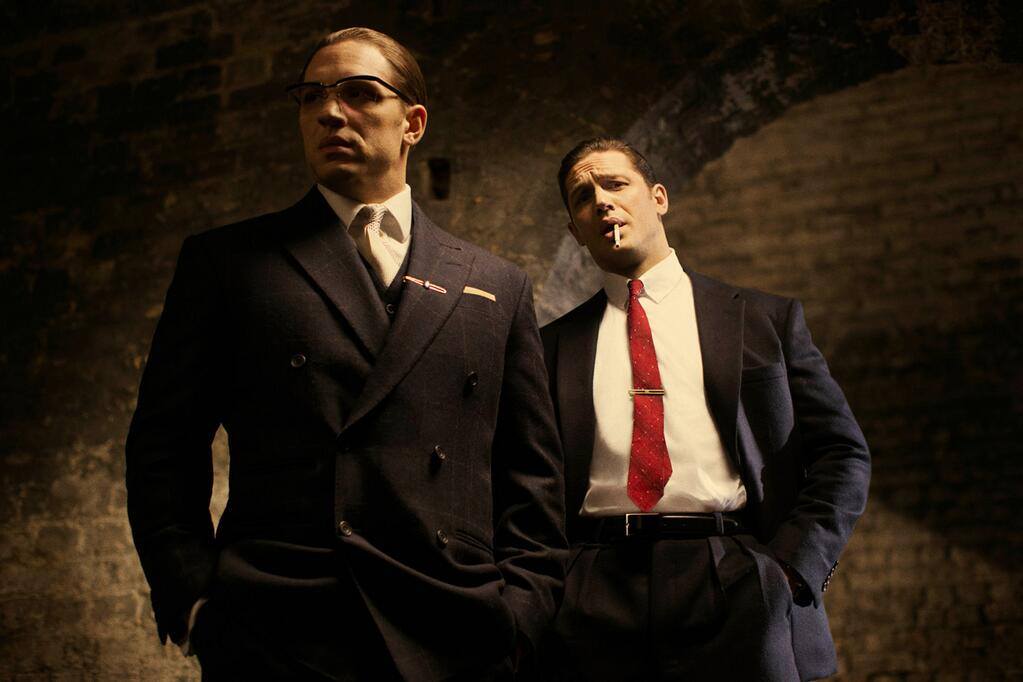 This is the first image of Tom Hardy playing both of the infamous Krays Twins in movie Legend. Filming is under way on the biopic written and directed by Oscar winning writer, Brian Helgeland. The story, based on the book The Profession of Violence by John Pearson, will track the two underworld kingpins, exploring their difficult relationship and reign of terror in gangland London during the 1950s & 60s.

The twins, though feared for their violent and brutal actions, became iconic in the West End of London during the swinging sixties and mixed with an number of celebrities of the day including Diana Dors, Judy Garland and Frank Sinatra. Their hold on the criminal underworld was finally halted with their arrest for the murder of fellow gangsters George Cornell and Jack ‘The Hat’ McVitie, in May 1968. In 1995 Ronnie Kray died of a heart attack in prison whilst Reggie died from cancer in 2000 just eight weeks after his release on compassionate grounds. 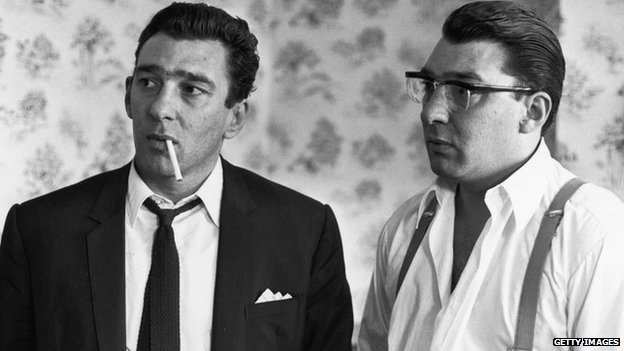 In April actor Hardy commented on the challenge of playing the identical twins saying “I’ve got to work out how to play both twins, which will be fun. It’s another experiment and I’m really looking forward to it. I’m not going to put too much pressure on myself, I just want to have some fun and see what’s out there and explore with the work.”

Editor and occasional writer for Geek Pride! I prefer Star Trek over Star Wars, collect comics and wish I could be a superhero one day. I tabletop RPG as well as a little gaming, design the odd t-shirt now and again, update my Geek Parenting Tumblr and when I have cash to spend (which is rare) I scour the internet for Wonder Woman collectables. Also Doctor Who and Firefly rock!!
More Goodness
Christopher EcclestonDavid Thewlisemily browning