previous
Room
random
next
1.21 Gigawatts or how I learned how Doc Brown made the fake bomb
Film and TV
0 likes

With the massive success of Vol. 1 we’re all eager for details of Guardians of the Galaxy Vol. 2 luckily a few little snippets have been released . Let’s start with this… 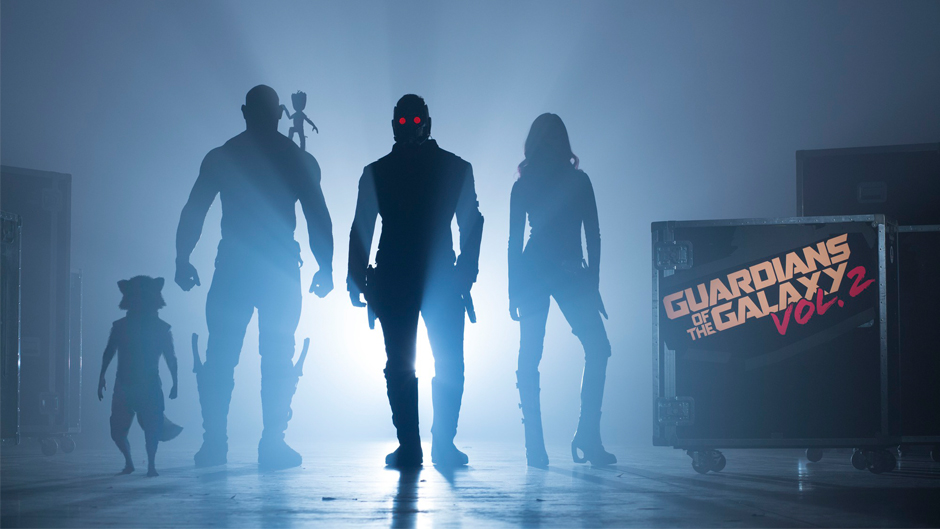 James Gunn has released this image and announced that principal photography has begun, yay! Can we also just take a minute to acknowledge super cute little Groot. Prior to this news, Gunn has already had us all excited on his instagram – which you should be following by the way – by posting pictures such as this 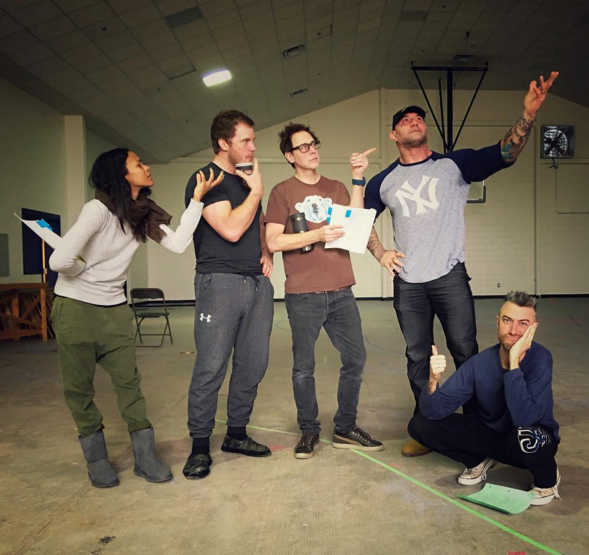 “Using Bautista as an example of good acting during rehearsals for #GotGVol2.

I imagine it is a ton of fun working on the set of this film.

Set to the all-new sonic backdrop of Awesome Mixtape #2, “Guardians of the Galaxy Vol. 2” continues the team’s adventures as they unravel the mystery of Peter Quill’s true parentage.

So it seems the next film is all about finding Quill’s dad, which brings us to the new casting – Kurt Russell. Now his exact role has yet to be confirmed with many already assuming Russell will play the dad in question. However which character from the Marvel universe this will be is still speculation with the idea that Gunn may not be sticking to comic canon that would put J’son, also known as ‘Jason of Spartax’ as the father.

Other casting announcements include Pom Klementieff as Mantis. The half Vietnamese half German girl was left at a Temple by her father to be raised by the alien Priests of Pama, a sect of the Kree. Trained in Marshall Arts, Mantis has been a member of a number of teams including Avengers and Guardians of the Galaxy in comic history – even coming up against Thanos. Elizabeth Debicki and Chris Sullivan have also been confirmed new cast members but with no information on their characters.

We’re looking forward to the next few months of more snippets and announcements but with the outstanding success of the first movies soundtrack, the thing I’m looking forward to most is those songs on Mix Tape Vol. 2, I could do with something new in the car.

Editor and occasional writer for Geek Pride! I prefer Star Trek over Star Wars, collect comics and wish I could be a superhero one day. I tabletop RPG as well as a little gaming, design the odd t-shirt now and again, update my Geek Parenting Tumblr and when I have cash to spend (which is rare) I scour the internet for Wonder Woman collectables. Also Doctor Who and Firefly rock!!
More Goodness
Bradley CooperChris PrattDave Bautista