Lucifer – “like a bat out of hell, in an Armani suit”

a great way to kick start a series, funny, charismatic cast and support, great comic book to reference from and to keep it entertaining,

The angel ‘Lucifer’ was cast out of heaven and condemned to rule hell for all eternity; until he decided to take a vacation… 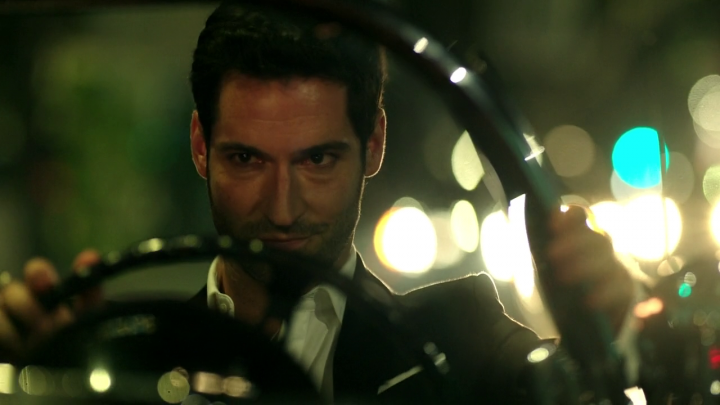 Sounds like the epilogue to a really good book but instead it’s the opening to the pilot of a new TV series “LUCIFER”.

I’ve been wanting to watch Lucifer since seeing its trailer on YouTube a while back, so I did some digging and found it’s produced by Jerry Bruckheimer and is a loose adaptation of a comic book character created by Neil Gaiman for the comic book series; The Sandman and its spin off comic book series ‘Lucifer’ written by Mike Carey; both published by DC Comics’ Vertigo imprint…Now it has my full attention.

The start of the Pilot immediately grabbed me with the choice of music that was used. Any fan of the game ‘Borderlands’ will recognize “Cage the Elephant” and their infamous track “Aint no rest for the wicked!” a fitting song for a TV show wouldn’t you say? 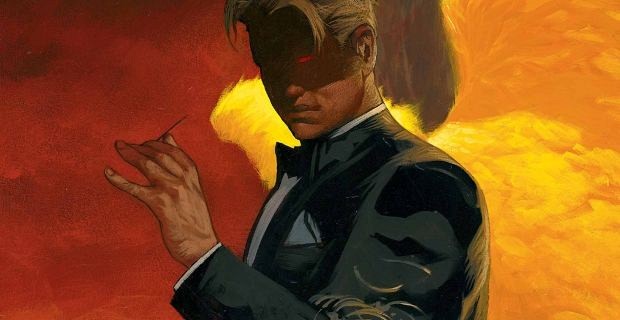 As always the best place to feature a show about the devil? Los Angeles! Lucifer himself is a suave, sarcastic and sometimes funny character, played by Tom Ellis, that would have someone like Dan Brown reaching for his typewriter ready to print out a new book.

The lord of hell has quit his duties and decided to open a nightclub called “LUX” and is living the high life in the city of angels. Of course he is still doing his deals on earth, but he’s not asking for souls, instead he gives people the opportunity to take what he gives and make their own way! Be it right or wrong, the choice is ultimately theirs. After a murder of a “deal” he admired, ‘Lucifer’ is out for an odd thing he’s never dealt with before ‘justice’, so enter “Detective Chloe Dancer” played by the beautiful ‘Lauren German’ who stumbles into the fallen one’s life; you can smell the coupling from the comfort of your armchair. 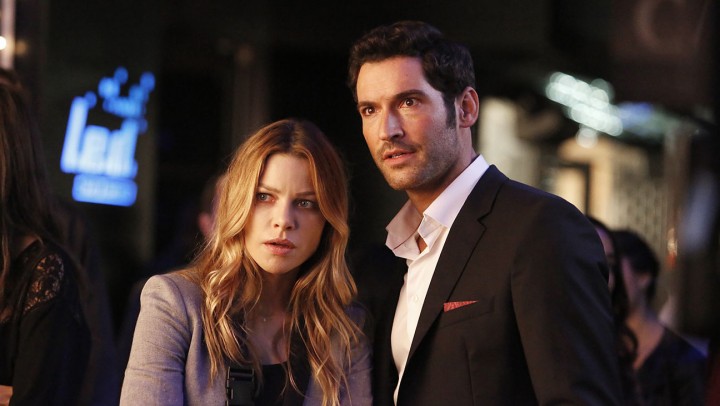 The pairing isn’t easy to begin with so Lucifer decides to take things into his own hands causing all kinds of mischief, and truth telling shall we say, with all the ferocity that only the devil can command.

There are some amazing scene stealing moments, including a phrase that nearly made me spit my tea all over the place “we can take a trip to Pound Town….”  And “ without the blues there would be no ‘devils music’ whatsoever”, the writers definitely didn’t care about offending anyone with the satire that comes out of Lucifer’s mouth and for once it’s extremely gratifying to see.

As a pilot it sets up a series very well, but un fortunately it also has it flaws; being some what predictable in parts but helped by having a lot of strong supporting roles to keep you entertained: ‘D.B Woodside’ as the Archangel Amenadiel and the amazing ‘Rachael Harris’ as Lucifers Psychiatrist, Linda Martin. 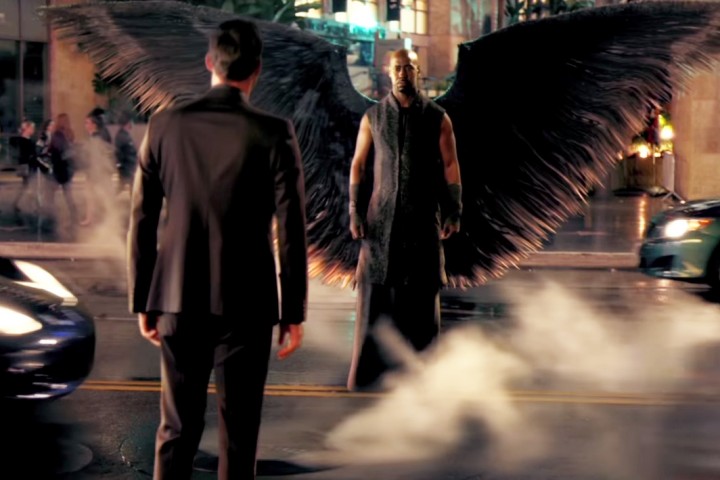 Now onto some controversy, On May 28, 2015, AFA website ‘One Million Moms’ launched a petition to prevent the show’s airing. The petition says the new series “will glorify Satan as a caring, likable person in human flesh.”  ‘One Million Moms’ posted the petition on aforementioned date and thus far, 27,085 “concerned mothers” have asked Fox to cancel the program by signing the petition. The petition on the AFA website, which was also posted on the same date, has garnered the support of over 132,172 “concerned viewers.”

Against the petition submitted by the right-wing Christian group, the character’s creator, Neil Gaiman, reacted like any comic book writer would by saying: “Ah. It seems like only yesterday (but it was 1991) that the “Concerned Mothers of America” announced that they were boycotting ‘Sandman’ because it contained Lesbian, Gay, Bi and Trans characters. It was ‘Wanda’ that upset them the most: the idea of a Trans Woman in a comic book… which they would only stop if we wrote to the American Family Association and promised to reform. I wonder if they noticed it didn’t work last time, either”.

Now if this doesn’t make you want to see this show, nothing will. I do encourage anyone though if you haven’t read any of ‘The Sandman’ Graphic novels, to do so.

My rule! As I said I will give a new series three episodes to grab me.  Lucifer has grabbed me with its pilot and it gets 2 thumbs up, now lets see if the rest of the series lives up to the hype.