Disney and Lucasfilm have dropped the latest trailer and poster for the long awaited Rogue One: A Star Wars Story in the run up to the standalone films release in the UK on the 16th December 2016.

Check out the trailer and poster here. 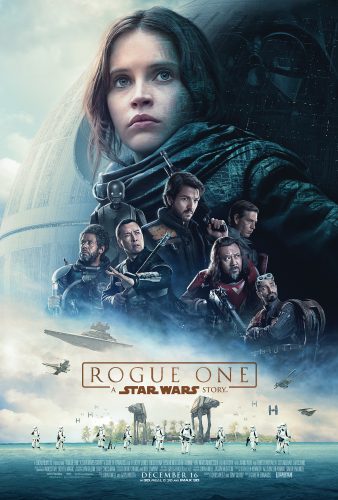 The film starring Felicity Jones, Diego Luna and Mads Mikkelsen is set before the events of Star Wars Episode IV A New Hope and follows the adventure of a band of rebel heroes on a mission to steal the plans for the Death Star.

Stay with Geek-Pride.co.uk for more updates on this and other film releases.