previous
Predator Dark Ages
random
next
Bad Lip Reading are back with Redneck Avengers, Y'all!
Film and TV
0 likes

Over a month has passed since it was announced that Comic Geek Olivia Munn would play Psylocke in the upcoming movie “X-Men: Apocalypse” due to be released on May 27, 2016. I feel it’s time to give my two cents’ worth on the casting choice. 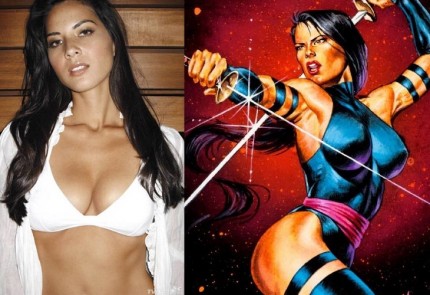 I am caught in a conundrum. On one side of the coin, when you compare the visual allure of Olivia Munn with x-men hottie Psylocke, It’s hard to deny she fits the bill perfectly (boner alert! not included).

I could rip Psylocke off the page of an x-men comic issue and alter her identity from Betsy Braddock to Olivia Munn. You won’t be able to find any discrepancy. The resemblance is striking, Indeed, it’s written in the stars that she would to be Psylocke. 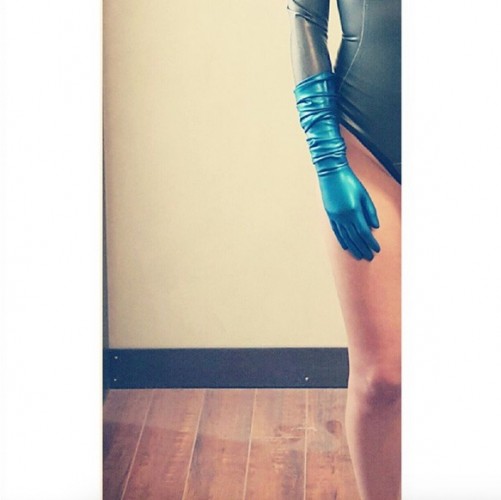 Olivia Munn tempted my swollen heart with that Instagram pic. It had the caption “If the latex fits”, suggesting that it could be her Psylocke ensemble in the movie. Now, this may not ring well with the guys or gals, but if that is what Olivia is going to wear, it would be a major turn-off. Psylocke may be at home with her 1 piece bare-legged leotard in the comic world but this is reality. Besides, I don’t think Olivia will feel comfortable jumping around in it. 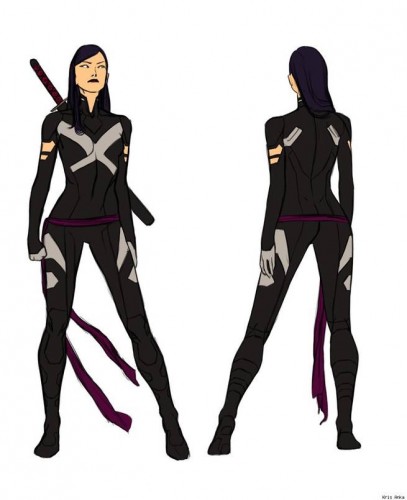 I’d prefer her to look this way, It won’t give her a super wedgie and offer adequate protection in combat.

It must be said, when it comes to comic book character portrayal, physical features aren’t everything. Olivia Munn is not, in my humble opinion, a prolific actress. Her roles from Big Stan to Chuck failed to impress me. In fact, she annoyed me no end. I wanted to throw the Blu-Ray discs into the bin only to realise I had paid for them. Bummer.

I wish I’m wrong and that it was just the way those characters were scripted. Being a massive x-men fan, I really hope Olivia Munn will get the job done with Psylocke. I will withhold  my inference of the character until I see the movie next year.

Enough of my rantings, what do you think of Oliva Munn as Psylocke?  Feel free to let  us know in the comments below.

I do not belong to the lower, middle, or upper classes, I'm in a class of my own! I AM KING DARREN!!!
More Goodness
comicFilmMarvel