Family fun
Nostalgic
Kids love it
its Sonic the Hedgehog

Predictable
You can tell where the redesigns were as the eye level is off slightly.

Not a film without its faults but one that passes the baton of nostalgia from one generation to another, with the help of people power and a studio that listened for once; Bravo Paramount, Bravo. 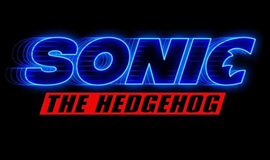 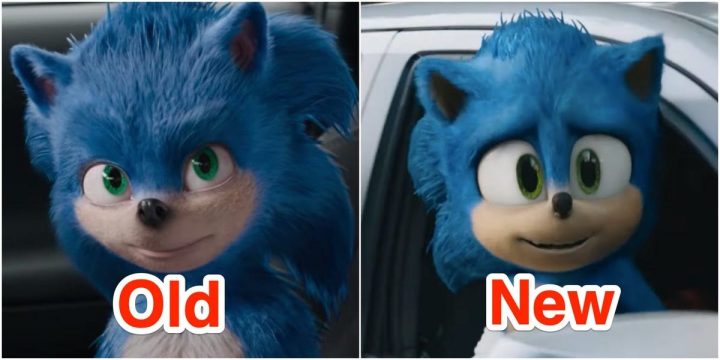 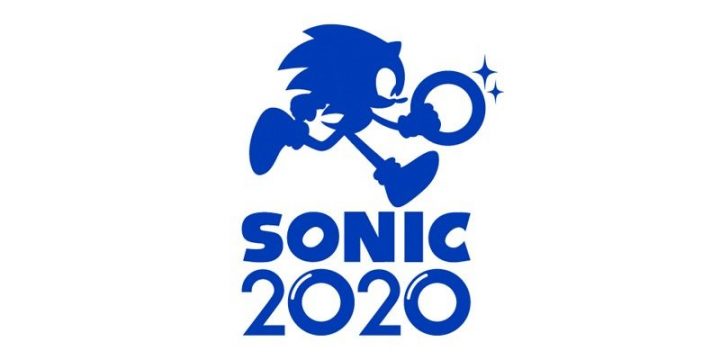 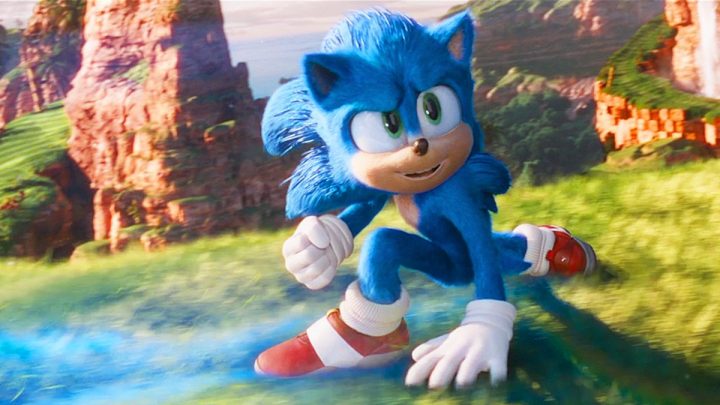 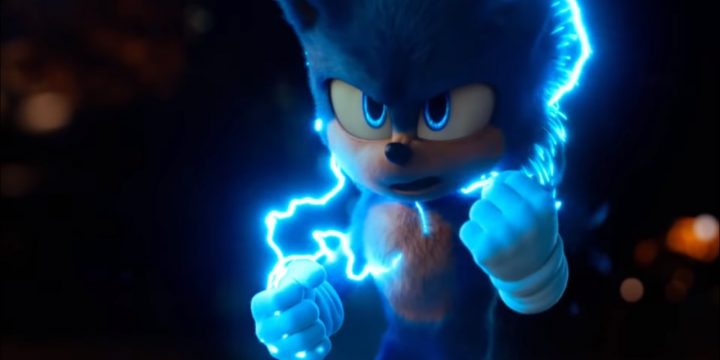 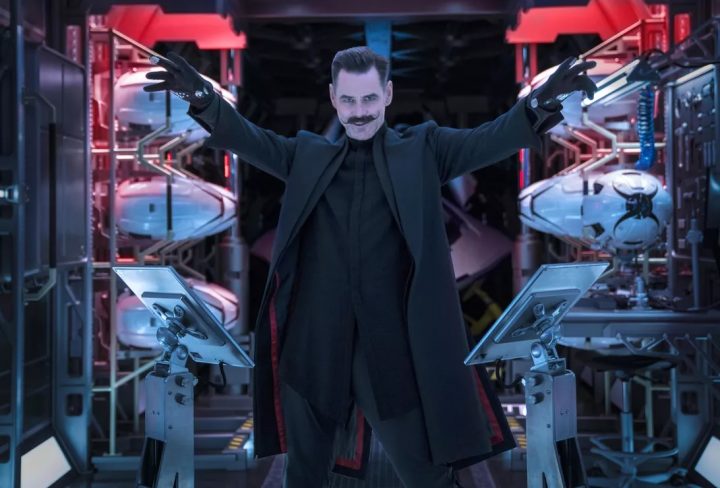 Journalist, PR, father all round King of Geeks. "Hail to the king!"
More Goodness
Jim CarreysegaSonic The Hedgehog