Disney & Lucasfilm have confirmed that Oscar winner, Lupita Nyong’o and Game of Thrones star, Gwendoline Christie will be joining the cast of Star Wars: Episode VII. 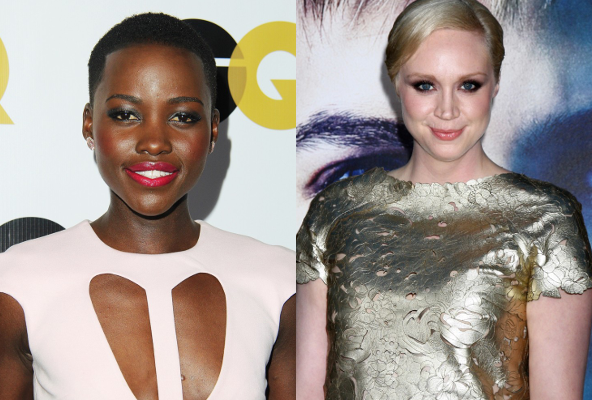 Lupita Nyong’o’ involvement had been much rumoured in recent weeks, after it leaked she had met with JJ Abrams, shortly before the Academy Awards. Nyong’o went on to win an Oscar for Best Supporting Actress with her breakout role in 12 Years a Slave. Gwendoline Christie is best known for playing Brienne of Tarth – a fan favourite –  from the highly acclaimed HBO series, Game of Thrones and will also be appearing in Hunger Games: Mocking Jay – Part1 as Commander Lyme.

“I could not be more excited about Lupita and Gwendoline joining the cast of Episode VII,” says Lucasfilm president Kathleen Kennedy. “It’s thrilling to see this extraordinarily talented ensemble taking shape.” The casting of two female roles is a much welcome one, after the first casting announcement resulted criticism for the lack of females and diversity.

Editor and occasional writer for Geek Pride! I prefer Star Trek over Star Wars, collect comics and wish I could be a superhero one day. I tabletop RPG as well as a little gaming, design the odd t-shirt now and again, update my Geek Parenting Tumblr and when I have cash to spend (which is rare) I scour the internet for Wonder Woman collectables. Also Doctor Who and Firefly rock!!
More Goodness
DisneyFilmGame of thrones