Today sees the launch of the official website for X-Men: Days of Future Past with photos, videos and character bios galore. The home page has a nifty feature which allows you to view the past and future mutants, with Wolverine being the only character which remains the same. It’s pretty cool.

Scroll the X from left to right to see into the past.

The character bios are split into X-Men: Past and X-Men: Future, some of the pictures are new; we get a clearer look at Quicksilver which I’m still perplexed as to why he looks like he is heading off to the local disco, but I guess that’s the 70’s for you. Each bio also includes a brief description, some are a lot briefer than others probably to avoid plot reveals. What I like in particular, is the cool symbols listing each mutants powers. 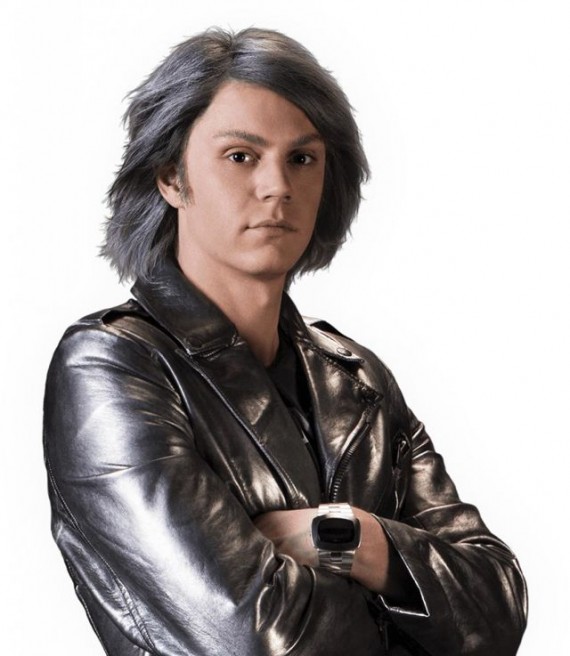 The videos page not only has the trailer but also the teaser trailer, The Bent Bullet – a report on how Magneto killed JFK, and the Trask Industries promotion featuring the sentinels, so if you need to catch up they are all in one place, very handy.

The site is certainly worth a look around, even if it is to familiarise yourself with some of the lesser known mutants like Blink, Warpath and Sunspot. I definitely enjoyed playing with the home page for far longer than I care to admit and my only criticism is the soundtrack that’s playing, I muted it almost straight away.

Click the link below and explore the site for yourself, let us know what you think in the comments.

Editor and occasional writer for Geek Pride! I prefer Star Trek over Star Wars, collect comics and wish I could be a superhero one day. I tabletop RPG as well as a little gaming, design the odd t-shirt now and again, update my Geek Parenting Tumblr and when I have cash to spend (which is rare) I scour the internet for Wonder Woman collectables. Also Doctor Who and Firefly rock!!
More Goodness
BishopBryan SingerFOX