It is sad news to find out that, after the suicide of his 20 year old daughter, Autumn, Zach Snyder is taking a step back from directing the Justice League film to spend time with his family. 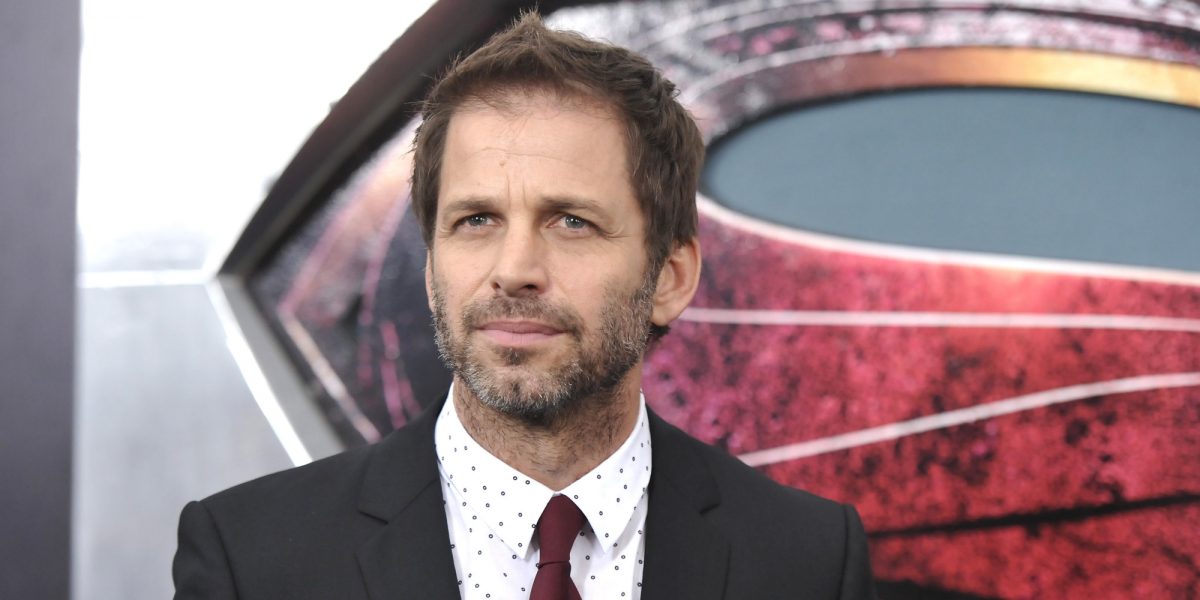 He told the Hollywood Reporter:

“I’ve decided to take a step back from the movie to be with my family, be with my kids, who really need me,”

“I never planned to make this public… I thought it would just be in the family, a private matter, our private sorrow that we would deal with. When it became obvious that I need to take break, I knew there would be narratives created on the internet. They’ll do what they do. The truth is…I’m past caring about that kind of thing”

It has been confirmed that Joss Whedon, who had originally been asked to write some scenes for the film, will now be taking over directing.

We can only imagine how heartbreaking and tough this must be for Zach, his wife and their kids and we at Geek Pride can only offer our condolences and thoughts at this time.