Is this the Most Plausible Joker Theory Yet?

One of the more popular theories doing the rounds at the moment started on Reddit and speculates that Oswald Cobblepot is in fact the Joker and not, as everyone has assumed, Penguin.  Whilst on the surface this may seem a little daft, when you delve into this guy’s logic, it’s not too shabby. 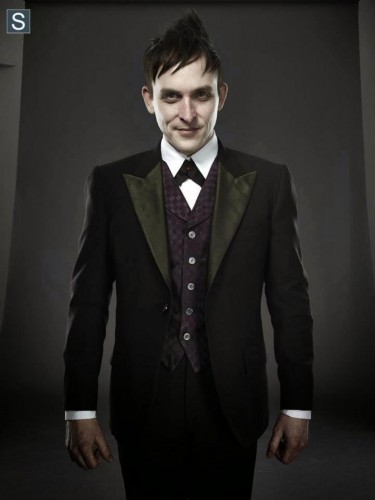 Look at his suit!

Of course we could always go back to the obvious theory that the stand up comedian who Fish Mooney loved so much is the Joker. But that wouldn’t be quite as fun would it?

I'm Lauren, also known as The Rock Fairy. I'm a music journalist and radio DJ mainly but I felt the need to get my inner geek on. I love all things Marvel, Batman and a whole host of other geekery which you'll find out from the stuff I write about. I can't give too much away can I?
You might also like
BatmanGothamOswald Cobblepot