On the 18th of November, Lego Dimensions released a brand new wave of add-ons to their game, inclusing a Story Pack, as well as a number of Fun, level and Team Packs. In this wave, we see characters and levels from the worlds of Fantastic Beasts and Where to Find Them, Gremlins, Adventure Time, Mission Impossible, The A-Team, Ghostbusters, E.T. and Sonic the Hedgehog. I was invited to a Launch Event to try out the game and see just what the new expansions had to offer. 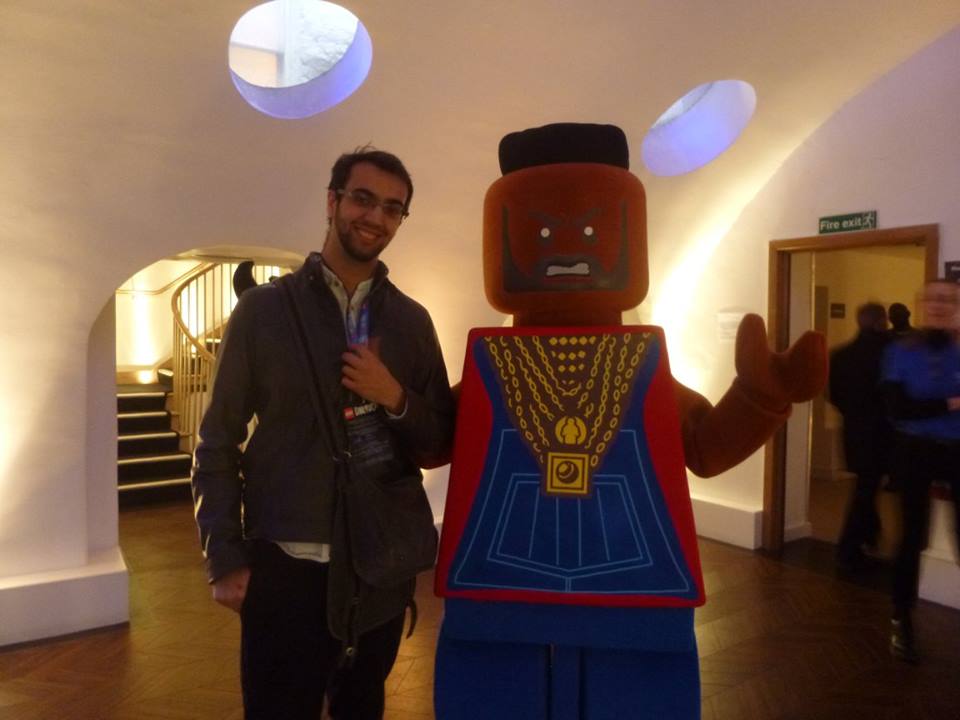 I pity the fool who doesn’t love Lego

The event itself took place in a basement area, past a guarded door and following some steps to a below street-level room, where you had access to the main free-play area as soon as you recieved your pass and timetable. Dotted around the room were various Lego statues of characters who featured in Lego Dimensions, like the Doctor and Batman – which, as a Lego fan, I find are allways nice to see. There were also several televisions set up to allow you to play the game in your own time, showing off various levels and characters available to play in the various worlds of Lego Dimensions.

Attached to the main ‘hub’ area were little rooms dedicated to the new characters and levels arriving in the new Wave for the game. First of all, I was taken to a room to delve into the world of Adventure Time with Jake and Finn.

The room itself was set up like one of the lands from the television show, and the attendant was dressed up as one of the characters. Next up was the Mission Impossible room, where you were given a harness and set up in the iconic ‘room-drop’ pose to play a M:I themed level from a top-down perspective.

The whole experience was a little surreal, and in typical lego fashion some of the puzzles in the level were a little challenging with little or no explanation as to how to solve them.

The same went for the Fantastic Beasts, where you played the demo as if you had entered into Newt’s briefcase from the movie – since I was carrying on from a previous demo-playthrough, the game had characters growing and shrinking before I even touched the controls and I spent several minutes figuring out exactly what was going on (which isn’t really what you want to do, especially when you’re on a strict time-limit).

An interesting thing about some of the demos is that whilst some focused on new characters and new environments, some of them explored the new Battle Mode available in the new update to Lego Dimensions which now allows for even more multiplayer fun and challenges.

The three modes which were highlighted in the demonstrations were Capture the Flag – where you chose a character and rushed to capture the opponent’s flag – Objectives – where you had to complete a certain challenge to earn a point, like defeat certain enemies or evade a pursuing whirlwind or collect studs – and Tick, Tag, Boom! – where, after multiple failed playthroughs, we finally figured out that it was just a highly explosive variant of ‘tag’ (there is also apparently a mode called Base Bash, but it didn’t come up for me). Players could tackle these challenges one at a time, or set up a tournament-style match where arenas and modes would be randomly picked as you fought to score more points than the other players. Certain expansions now offer new arenas to enjoy, from the Pillow World of Adventure Time to the chaos of Carnival Night Zone in Sonic the Hedgehog. 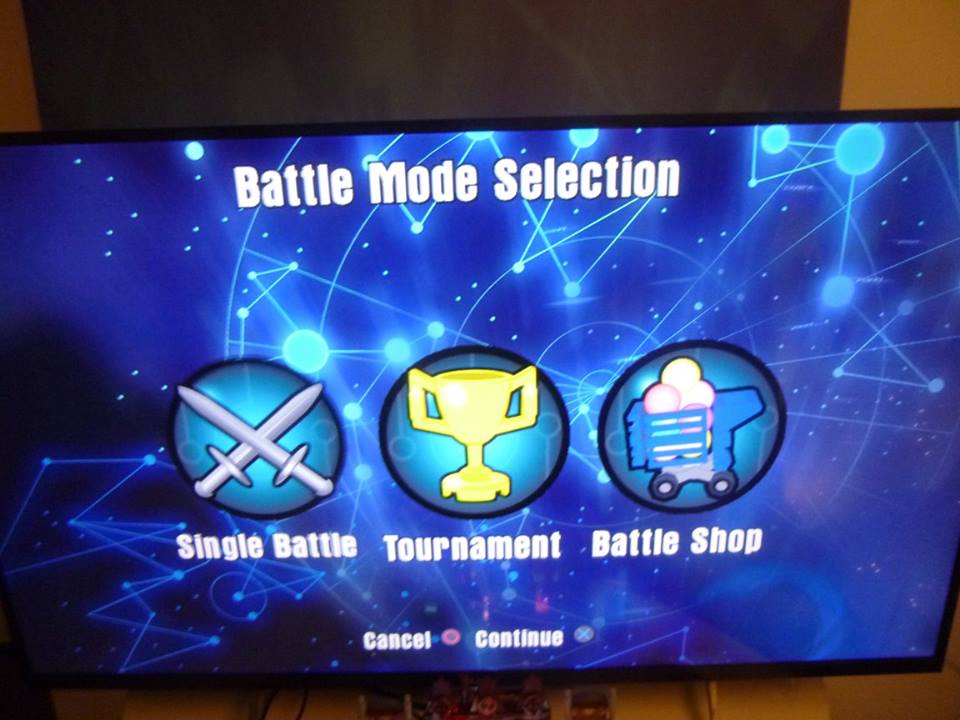 Overall, I had fun and just time flew by as I went from demo to demo. WB Interactive really pulled out all the stops for this press event, recreating a cinema for the Gremlins to wreck (including popcorn being thrown at the press attendants when the demo was over) and Harry Potter’s cupboard under the stairs for you to enjoy. It was a great experience, and I’m glad I got to try out the new additions.

Yes there were some hiccups, but to be completely honest they were so minor it didn’t take away from the event as a whole nor the interesting new characters and features – for example, when playing at the Adventure Time booth, the game froze for a few seconds in the character selection sequence, but when we got it working again we had fun figuring out the new characters (I even managed to figure out something about the new DLC that even the attendant didn’t know, which just made my day).

So, If you are collecting the figures for this game, then Wave 7 is certainly worth the wait, with a whole bunch of new possibilities and new content for you to sink your teeth into as the game continues to improve and expand…and for those of you who have yet to feel the bite of the Lego Dimensions bug, it might be daunting considering the amount of content already out there.

However, if Lego is your thing then I definitely recommend collecting just to pick up your favourites. Because with more to come over the next year, and the game expanding into even more franchises – I mean, we now have an official Sonic Lego figurine – the possibilities really are endless. 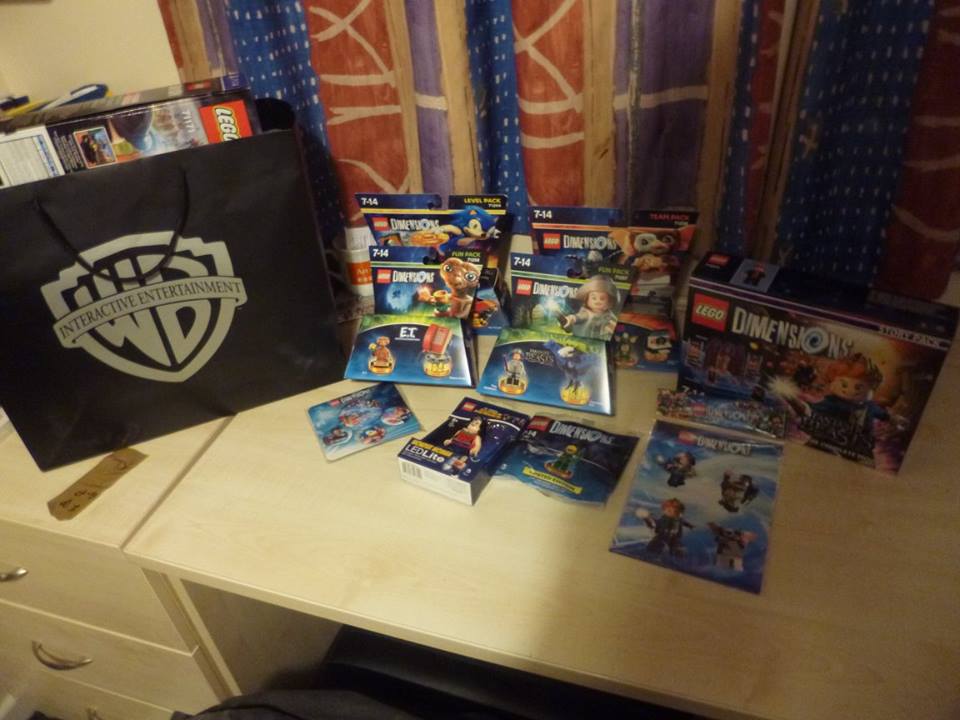 I read. I write. I play.
You might also like
Adventure Timee.t.Fantastic Beasts and Where to Find Them