MCM London is back! Can you believe it’s that time of year already? Returning once more to the Excel centre this weekend (that’s the 24th – 26th October, kids) you can rest assured you’re in for a typical pop-culture dosage to assail your need for geekness,if you pop on over and check it out.

So what’s on offer this time around? Aside from the usual swathes of cosplayers who never disappoint and enough stalls to make you rue the day you ever had bills to pay (or a lack of pocket money)  there are also various panels and events taking place throughout the weekend with some surprising names and guests.

Take Friday for example. That sees Daniel Radcliffe of Harry Potter fame making an appearance to promote his latest film ‘Horns’ based on the book by Joe Hill’s novel of the same name. 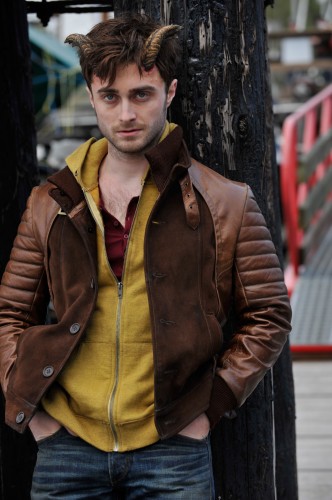 Or how about just dropping in to meet the staples of your childhood, the Power Rangers! Uniting once more for London Comic Con, stars of the original ‘Mighty Morphin’ Power Rangers’ series will be in attendance:- That means David Yost, Austin St. John, Walter Jones and Karan Ashley are there to help bring back the memories and keep the evil Rita Repulsa at bay! 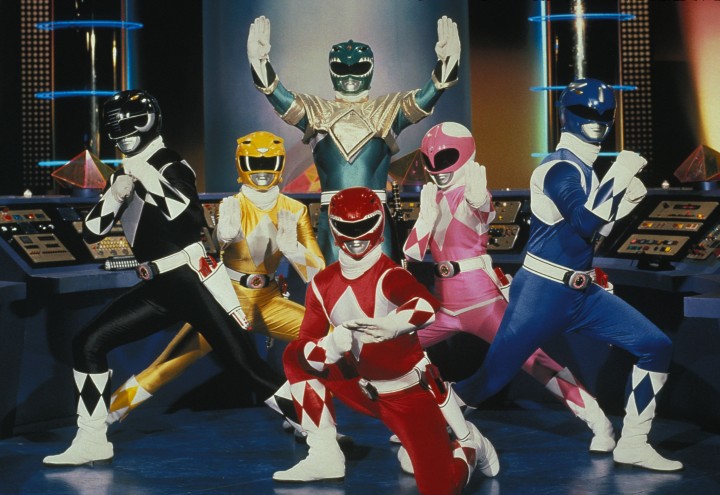 Other names you might be aware of, include actor Shane West (The League of Extraordinary Gentleman, Nikita, ER) who’s attending to promote his work on ‘Salem’, a historical fantasy drama set during the Salem Witch Trials.  Or perhaps you’re more inclined towards Arden Cho and Dylan Sprayberry as they rope is once again into the world of Teen Wolf with an exciting panel discussion over the course of the weekend.

And if that wasn’t enough, it wouldn’t be an MCM Comic Con without an exclusive of some description and this time around it’s the cast and crew behind Monsters: Dark Continent that are set to dazzle us. Tom Green, together with stars Johnny Harris (This Is England ’86 & ’88, London To Brighton) and Joe Dempsie (Game Of Thrones, Skins), will be hosting a panel on the film at 12:00pm on Saturday 25 October. In addition, Monsters: Dark Continent will have a stand in the South Hall throughout Comic Con. Head over to Stand 2153 for more information on the film, trailers and free giveaways – plus an exclusive chance to win a signed prop from the movie!

So what are you waiting for? Head on down to London’s Excel Centre this weekend for a glimpse into the nerdy Valhalla that is Comic Con – I can guarantee once you soldier through the crowds, you won’t be disappointed!