Celebrating the release of Naruto Shippuden Movie 3: The Will of Fire, Manga UK are holding their inaugural tweet-along.

“The Will of Fire” is third in the Shippuden (Hurricane Chronicles) series but is actually the sixth film in the Naruto series, and is released on Blu-ray/DVD on Thursday 12th August.

How the live tweet-along works is easy – on the 15th August Manga UK will be watching The Will of Fire and will be tweeting about the film while watching it.  All you need to do is sit down, put the movie on and tweet along using the hash tag #WillOfFire. To make sure everyone presses play at the same time, @MangaUK will be tweeting a clear signal to fans to hit that button at 7pm (GMT) promptly.

“It’s that simple! We’re hoping to be able have more social events like this in the future, so we hope you’ll join us in making Manga UK history!” 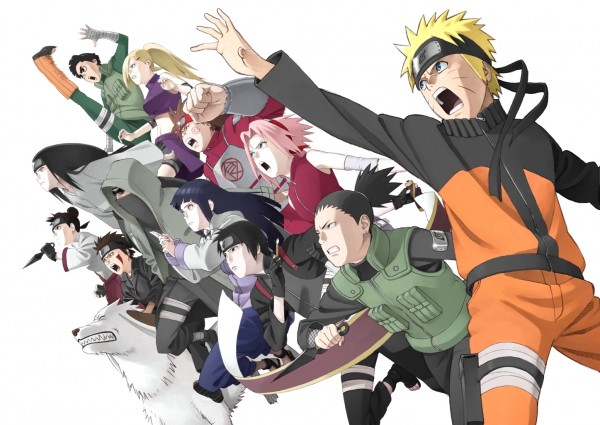 The event will begin at 6.30pm on Twitter where they will be talking about a variety of topics before the film begins, and having some Naruto-related competitions before, during and after the event. However details about the competitions are to follow.

Naruto Shippuden Movie 3: The Will of Fire will be available from all leading stockists as single and double play as well as Movie triple packs also available.