previous
Calling all table top gamers! UK Games EXPO is this weekend!
random
next
Should we stop getting HYPED?

Nostradamus, Tolkien and the End of Days

Both Michel de Nostredame (Nostradamus), famous 16th century prognosticator, and J.R.R. Tolkien, famous creator of Middle Earth, have predicted the End of Days, Nostradamus fully aware of what he was doing, and Tolkien, purely inadvertently. 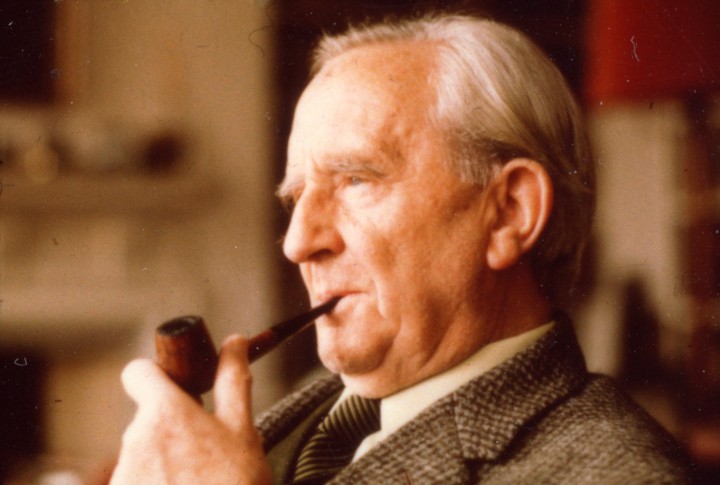 Nostradamus, in one of his quatrains, predicted that World War III, fought with weapons of unimaginable power, and which will end the world as we know it, would originate in the Middle East, “out of the country of Greater Arabia (Saudi Arabia).” Of course, most of us accede that the current struggles in the Middle East are being watched closely, as well as being meddled with, by those of our countries who are dependent on their fossil fuels, as our fear of losing access to these stores would be catastrophic to the way of life to which we have become accustomed. 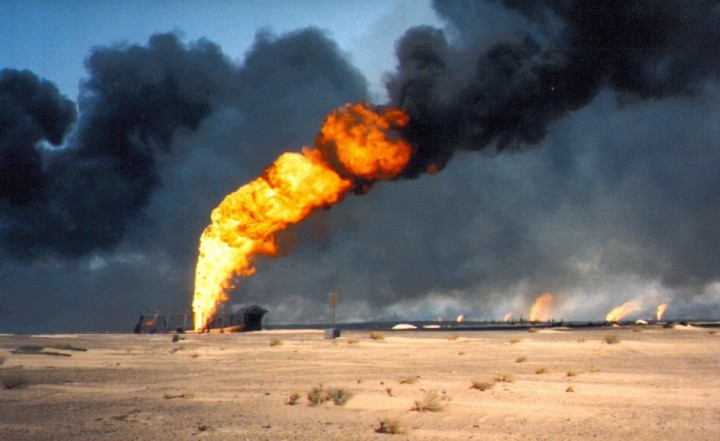 J.R.R. Tolkien, although he was speaking as an environmentalist mourning the loss of a simpler and more rustic way of life, stated that “the worst invention ever to be inflicted upon the Earth was the internal combustion engine.” At the time, he was complaining about the noise of motorcars, “aeroplanes”, and other noisy machinery, but if one looks at his statement just a little more closely, one can see that indeed he was correct in his assertion that the internal combustion engine was a disaster, “the greatest evil visited on modern man.”
An internal combustion engine, of course, runs on fossil fuels. The search for, and the plundering of, these fuel fields have damaged the Earth beyond repair, and show no signs of letting up. But additionally, and more importantly, the use of these fossil fuels have led to global warming (or “climate change” for those who wish political correctness). It has been proven that vast amounts of the world’s ice is melting, contributing directly to the changes in ocean temperatures that are having deleterious effects on most, if not all, species, both aquatic and land-based, that currently inhabit the Earth. 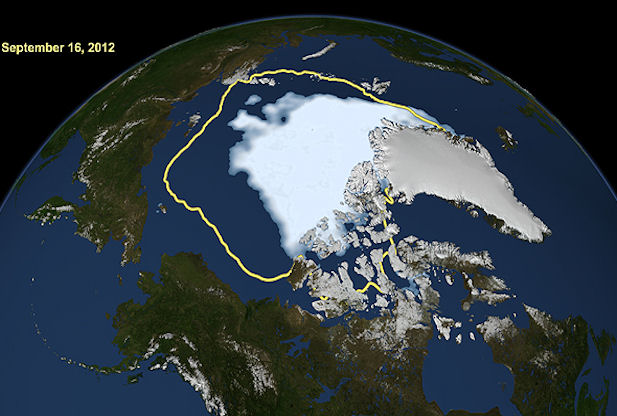 For instance, scientists have, for several years now, been watching in alarm a trend of cooler water flowing in the Atlantic. Many postulate that the source is mainly the depletion of the Greenland ice fields, but one must also look at other sources, such as a slowing of the Gulf Stream, which has traditionally warmed both the Atlantic coasts of the United States and Great Britain, moderating temperatures and storm cycles. The infusion of this colder water has changed the flow of the Gulf Stream, which can possibly account, in part, for the massive storms and unusually cold weather experienced on both sides of the Atlantic for the past decade or so.
Discussion of how this trend is impacting life on Earth, as well as the applied science that we can use to slow this (and other trends) must be left for a later time.

But I believe that both Nostradamus and Tolkien had the right of it – the destruction of the Earth, and life as we know it, is a process that has already started, and the ultimate source of this is man’s insatiable desire for fossil fuels. Technology exists, and is still being developed, that lessens our dependence on these fuels, but will it be enough to save the environment, albeit an already changed one? Or will we indeed exterminate ourselves, and everything else we hold dear, fighting for possession of the very tool of our destruction?

Am I a geek? Probably not. I can destroy a gaming system merely by walking into the room. But I have definite nerd qualities. I have a science and medical background, and am passionate about new technologies that can positively affect the environment and general quality of life for all species. I'm also old enough to be your grandmother (maybe), am a diehard Trekkie, read "Lord of the Rings" at least once a year and I used to love going to anime conventions with my kids. I won't bore you with my educational degrees, because they have done me no good in real life. Kinda like Algebra.
You might also like
global warmingJRR Tolkienscience

Advent of the Blobs