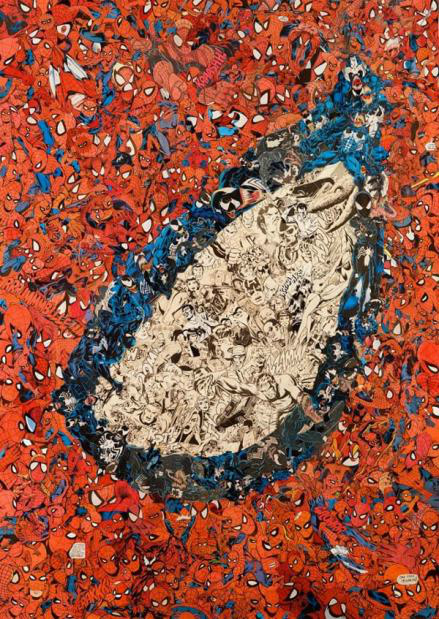 As I type this, I am clutching my picture of Spider-Man brooding in a graveyard in the rain (and oh, how cruelly appropriate that scene seems now!) to my bosom, whilst a deluge of tears falls onto the keyboard, every keystroke a tsunami of grief.  And yet I soldier on, for this is a story that needs telling, a story of a hero, and his death.  You may roll your eyes at me for being so absurdly over-dramatic, but I feel the situation calls for some mourning.

The much-hyped Amazing Spider-Man #700 came out on Wednesday. Not just a centennial milestone, but the final issue. Marvel have been ending a lot of series recently, which sort of takes the impact away from this one a little bit, but let me just explain why you should give a shit about this. The Amazing Spider-Man has been running since 1963, making it the longest-running comic ever, which is damn impressive for an industry with a serious reboot addiction. And in this issue, Peter Parker dies. 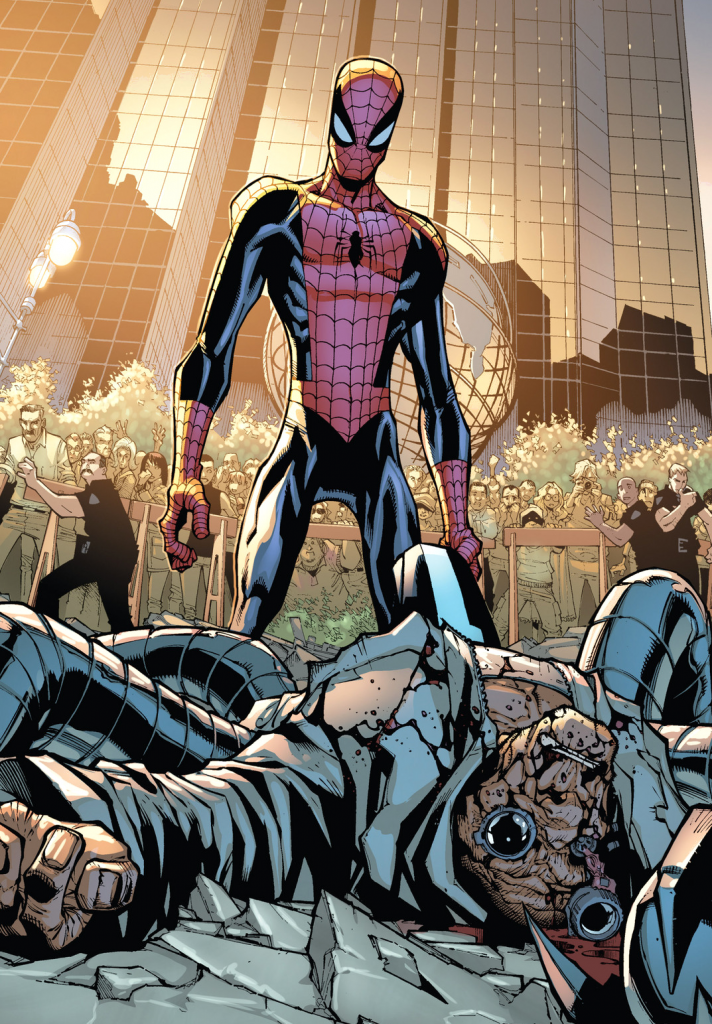 Well, sort of. A few weeks ago, a dying Otto Octavius (aka Doctor Octopus) called Peter Parker to his side, and Peter, being the sort of sweet bloke he is, agreed. Doc Ock then used a modified piece of mind-control technology to swap bodies with Peter. A few issues of carnage ensued, culminating in Otto-Spidey beating Peter-Octopus to death.  But Peter had one last gift to give the world.  In his dying moments, Peter’s life flashed before his eyes, triggering the same memories in Otto’s brain and making him a better person, willing to defend the world, even if he’s not completely sure how. 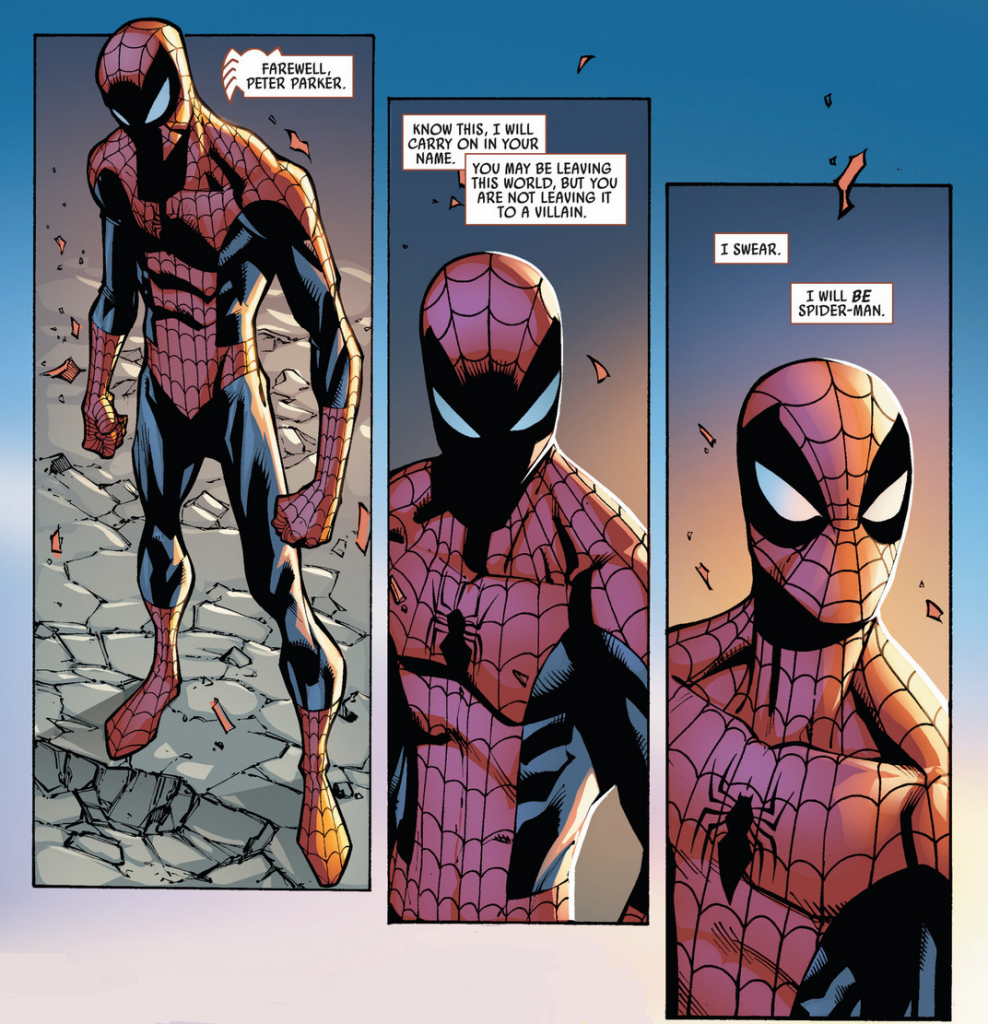 Which just makes it all the more tragic.  He has Peter’s body and Peter’s memories but -crucially- not Peter’s soul.  So as far as the rest of Earth-616 knows, Peter Parker is still alive and nothing has changed.  There will be no funeral parade, no statue, no speeches.  Peter Parker, the bravest and most selfless hero, the one who has faced the most hate from the very people he tried to protect, will die unacknowledged.  And whether or not you  liked this issue (and if the outpouring of venom on the interwebs is anything to go by, most didn’t) you have to at least admit that this was heartbreaking.

And so a new era begins.  Superior Spider-Man debuts in the new year, featuring the new Peter.  Comic book deaths being what they are, I don’t believe for a second that this is going to be as permanent as the Ultimate shift from Peter Parker to Miles Morales (my money’s on either Otto being so completely overcome with Peter’s memories that everything that was Otto is gone, or Peter’s soul drifting around and eventually finding its way back to his body, possibly in a crossover arc involving Stephen Strange) but I still can’t shake the worry that this is all over, and he’s not coming back.

At the time of character creation, Laura Maier made the mistake of putting all her points in charm. While this was probably an unwise decision, it's served her well so far. Her power animal is the platypus.
You might also like
breakingcomic bookMarvel