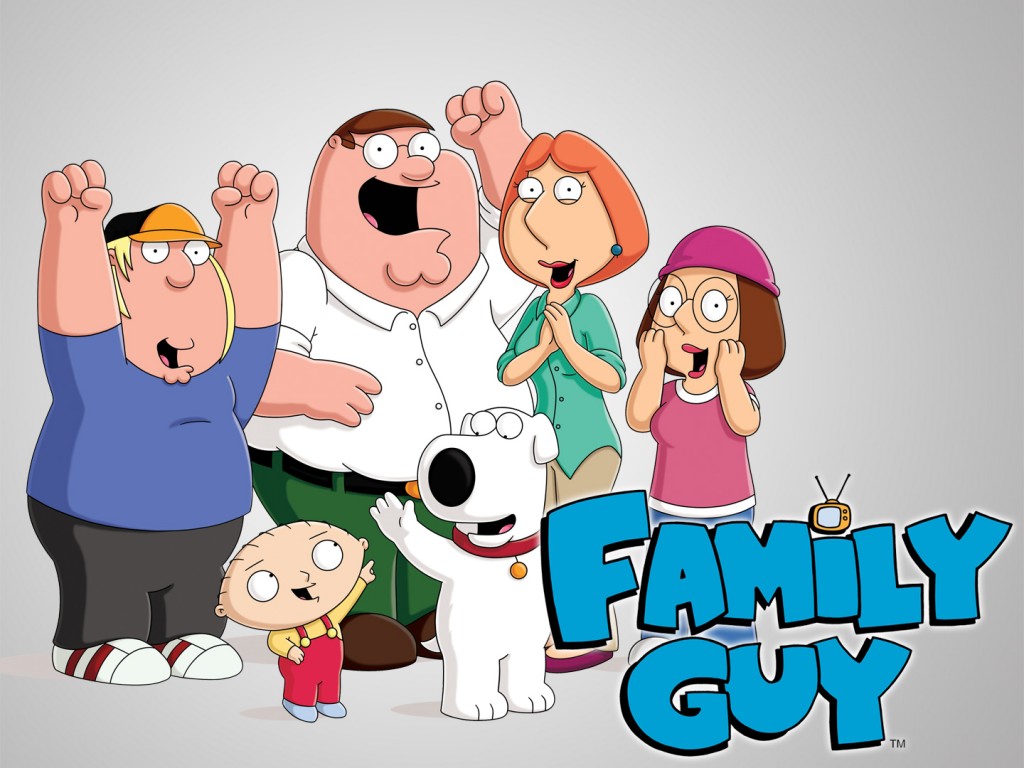 As predicted the dead don’t stay dead for long and Brian will be back with his family pretty soon.  December 15th to be exact in an episode titled ‘Christmas Guy’ with the description  “Stewie devises a master plan to get the one and only thing he wants for Christmas.”

Further to that EW report that  Brian will continue to play a role in the show, citing a Maya Rudolph episode set to air next fall, where Brian takes up jogging to impress Rudolph’s character.

When Family Guy killed of the one of the shows best loved characters there was fan uproar. Brian, voiced by creator Seth Macfarlane, is a fan favourite and his relationship with Stewie being one of the best elements of the show.

When he was hit by a car and died in the heartbreaking episode that aired on the 25th November the internet mourned. Petitions were set up to have him return and I read many declarations saying they had broke the show. 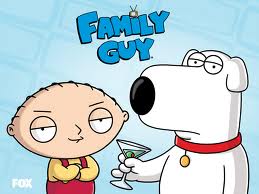 The family introduced new dog Vinnie – voiced by Tony Sirico – when Stewie was unable to fix his time machine to rescue his best friend, as a way to help the youngest move on. “We thought it could be a fun way to shake things up,” executive producer Steve Callaghan said of the decision to off Brian. “As soon as this idea came up, we started talking about what the next couple episodes could be and we got very excited about the way this change will affect the family dynamics and the characters.”

As shocking as Brian’s death was many suspected it to be a temporary state and I am thankful they were right, Brian and Stewie are what keep me with the show they are the intelligent element in a host of stupidity. And whilst chicken fights and evil monkees entertain me, Brian and Stewie have a special place in my heart. Welcome back Brian!

Editor and occasional writer for Geek Pride! I prefer Star Trek over Star Wars, collect comics and wish I could be a superhero one day. I tabletop RPG as well as a little gaming, design the odd t-shirt now and again, update my Geek Parenting Tumblr and when I have cash to spend (which is rare) I scour the internet for Wonder Woman collectables. Also Doctor Who and Firefly rock!!
You might also like
breakingBrianfamily guy