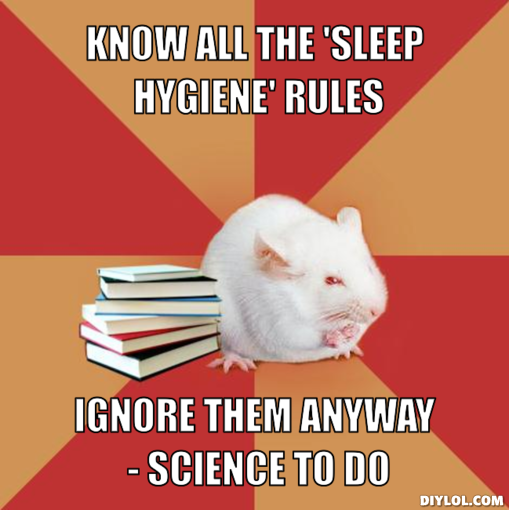 I know, I know. I talk about stem cell research as if it was going out of style. When I was youngish and had just heard about the theory, I instantly sounded like Peter Griffin, “Why aren’t we funding this!?” It was impossible for me to fathom the very idea that people were against it.

As I grew older and learned more about the subject, I realized that some folks just didn’t quite understand the science behind it, understandably so. We hear a lot about “embryonic stem cells” and how they are extracted from aborted fetuses. This is very simply just not the only way to do things. Stem cells can be found in every living organism including fully grown adult humans. 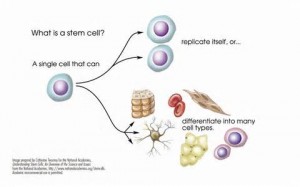 Since the mid 1990’s parents have been able to bank their newborn’s umbilical blood which contained the stem cells that could potentially be used in developing medical technologies in order to save their lives and the lives of other family members. This was considered an ethical way to harvest cells without harming anyone. Since the ban on U.S. federal government funded stem cell research was lifted in America incredible breakthroughs have been made including; growing functioning human kidneys, lungs and skin, just to name a few.

This week in Japan Haruko Obokata made incredible strides in the filed of Stem Cell Research at the Riken Center for Developmental Biology, with the focus on transforming differentiated cells back into (undifferentiated) stem cells, Obokata has had monumental success with the lengthy and expensive process. So far it has only been achieved with mouse blood, but trials are expected to start soon in other organisms.

At first, other researchers didn’t believe Obakata’s results due to the fact that the method is deceptively simple. The blood cells from the host are exposed to a mild acid solution which in turn shocks them back into their stem cells state. Thankfully she stuck by her research and Obokata was successful. 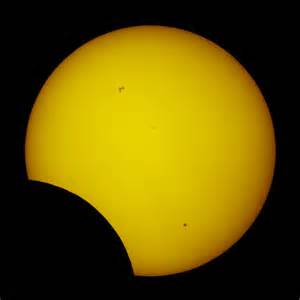 While the Solar Dynamics Observatory was observing the sun using their various techniques on the 31st, The Moon decided it wanted part of the action. The lunar activity blocked the researchers views of the sun for 2.5 hours. This is the longest known recorded partial solar eclipse. Luckily The Moons little cameo didn’t impede the observation of the M8 solar flare which is what they were doing staring at the sun that whole time. I know there isn’t much to say about this, but I thought it was pretty cool. Almost like the moon got jealous that we haven’t visited in awhile!

It’s not The Government….

So with all this crazy weather across the United States, many people have reported snow that doesn’t melt. My personal Facebook page has been blowing up with links to YouTube videos and articles from my conspiracy theorist friends. While these people use big words and fancy names, it is clear they don’t understand what they are talking about. It’s pretty basic chemistry actually. The American government is not showering us with chemicals from chemtrails. They are not raining plastic vapors. They are not trying to kill us by suffocating our population in unmeltable plastic snow.

It’s called sublimation. This it when a solid passes from its solid state to its gaseous state with no immediate liquid stage. We most commonly see sublimation used to describe the transition on snow into vapor before hitting the Earth or changing into rain.

Dave Thurlow of the Mount Washington Observatory offers a good explanation of sublimation in The Weather Notebook:

“There’s more than one way for Mother Nature to get rid of a fresh blanket of snow. The most common way, of course, is by melting-which gives everyone the pleasure of trudging through slush, mud, and water. But in the western U.S., there’s a wind called the Chinook, or “snow eater,” that vaporizes snow before it even has a chance to melt.”

“Chinook winds are westerlies from the Pacific whose moisture gets wrung out as it passes over the Rocky Mountains. Once these winds come down from the mountains onto the high plains, they can be quite mild and extremely dry-as warm as 60 or 70 degrees Fahrenheit — over 15 Celsius — with a relative humidity of 10% or less. The air is so dry that when it hits a snowpack, the frozen water evaporates, going directly from the ice to vapor and bypassing the liquid phase entirely. This is called sublimation, and it’s a common way for snow to disappear in the arid West.” 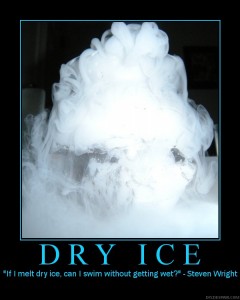 It is really very common and there is so much to say about it, but I really don’t want to insult anyone too much today. Just rest assured, knowing that no one is going to die or become ill from this snow. Just think of dry ice. This is exactly the process that is occurring currently. Dry ice is just frozen carbon dioxide that visibly sublimates. The carbon dioxide is frozen at -78.5 C, the fog you see is a mixture of the cold gasses and humid air that occurs as the dry ice “melts.”

Brittany Thornton aka The Wookie, lives on the majestic islands of Hawaii. A mother of two up and coming geek daughters. A Whovian, a Tolkien lover, a Trekkie and obviously a fan of Star Wars, you'll usually find her on XboxLive, playing Destiny and getting killed... a lot. Want to win her over? Books, bring books. Food helps too.
You might also like
breakingMoonscience