previous
A retailers perspective on DC Comics
random
next
Night Gathers; An interview with GoT star Luke Barnes

If you’ve been following my Free Film Friday blog then you know that I am seriously in to cinema. There isn’t really anything that I won’t watch, and what I do like I follow obsessively. One area which has always intrigued me is the horror film, and in particular the slasher sub-genre.

I wanted to start another weekly movie blog discussing the slasher film, and I am very grateful to the wonderful folks here at Geek Pride who have allowed me the opportunity to do so. This one is going to be a little different to Free Film Friday, and as an introduction I would like tell you what this feature is going to be all about, and why I am going to be focusing on this particular brand of shocker. 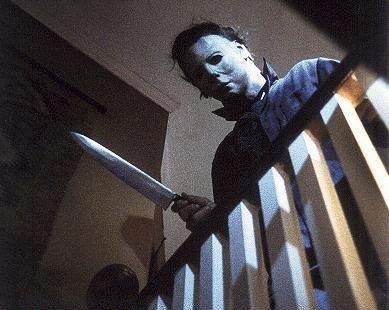 I never gave much thought as to why the slasher film always had such appeal to me. Like many movie-goers I’ve always been drawn to horror because of the unique cinematic experience it can offer, that of being terrified and entertained at the same time. The fright-fests that can truly do that are a rare breed, but I nevertheless increasingly found myself returning again and again to the slashers in particular, even if what I was watching didn’t scare me in the slightest.

Slashers are no different from other brands of horror in the sense that a true masterpiece only comes along once in a while, and the prolific output in the meantime is often derivative and frustrating. But there is something special about the slasher film to me, and I have only recently discovered why. 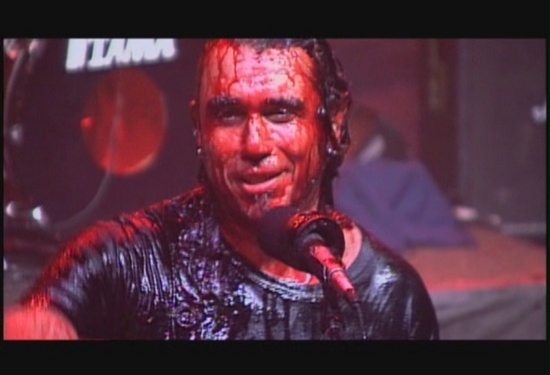 You see my other specialist area is heavy metal music, and just as with the horror movie what I enjoy the most is a prolific sub-genre; thrash metal. I have been writing a book about this extreme variant of metal music, and in doing so I have realised that both it and the slasher film appeal to me for the same reasons. To me, both are a wonderfully expressive self-contained world of excess within the artistic mediums of which they are a sub-genre.

The subject of the book is the year 1986, and an examination of whether it was truly the greatest year of thrash metal. It’s a year every metal fan is familiar with because of three classic thrash metal albums which were released by Metallica, Slayer and Megadeth. What I am trying to do in writing the book is delve further into that year, and the extreme form of music which links all three bands, to examine the iceberg of which these three albums are the tip. 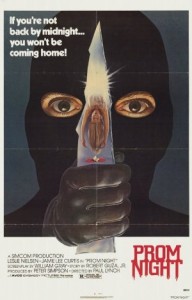 Similarly, even a casual horror fan is familiar with the slasher film because of three master works; Halloween, Friday the 13th and A Nightmare on Elm Street. And just as in the book, what I am attempting to do with this blog is explore the genre that three great works represent.

Starting from the very beginning, way before Halloween, I am going to each week discuss a chapter in the slasher story, examining what it is about this at times controversial, sometimes laughable, but always entertaining horror sub-genre that just keeps us coming back for more.

I hope you enjoy the adventure.

I would like to thank my colleague Lady Noctis for designing the banner you see at the top of this article. You can find more of her work here:

Prolific writer attempting to slowly take over the internet through various explorations of cinema, heavy music and everything in between.
You might also like
A Nightmare on Elm StreetbreakingFreddy Krueger