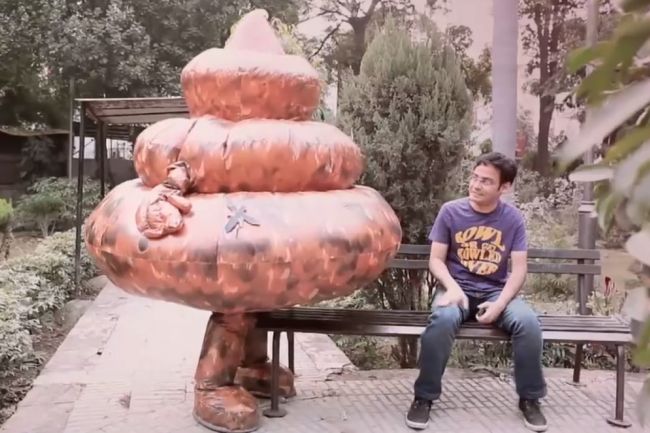 In India and UNICEF who have made an appeal online for the other half of the population to use a toilet for their fecal matter. Usually this wouldn’t make the news except for the fact they have made the appeal by making a large brown poo anthropomorphic. The video seen below has a rather catchy techno-bollywood style to it and begins with a poor man being chased down the street by ‘Mr Poo’. This is actually quite a serious campaign on behalf of UNICEF and is supported by the United Nations Children’s Fund but one has to wonder if this light-hearted music video will actually reach the approximately 320 million people who aren’t using a toilet. 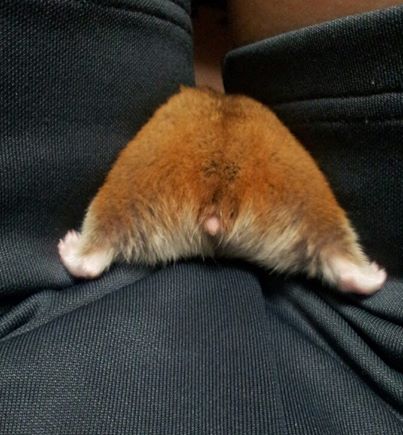 Since Autumn of last year Hamster derrieres went vogue in Japan, this was to mark the publication of the photo book ‘Hamuketsu’ or ‘Hamster Butts’. A facebook page launched around the same day which allowed people to upload pictures of their own pets backsides. Strangely enough there is another book being readied for publication on April 17th. 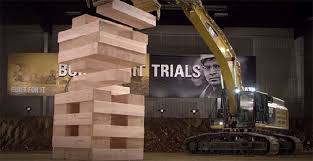 After CAT products played Jenga with 8 ton blocks, playing mildly over-sized Jenga drunk in a downstairs bar seems kind of pointless. Watch below what happens when CAT pits 5 of their machines against each other.

As an aspiring journalist I have found a home here at geek-pride, where I can write upon many subjects. If anybody has something they believe should be reviewed or newsworthy then feel free to send me a message, I always enjoy talking to people.
You might also like
catFacebookJapan