Superheroes – Who’s the Best of the Best? 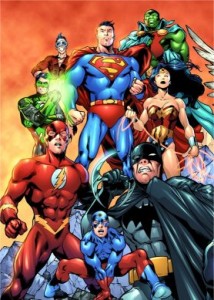 It would be an understatement to say that as far as superheroes go, there is A LOT of choice for the avid geek. With all sorts of powers at their disposal, where does one start in favouring their super idol? Wonder Woman and her Lasso of Truth maybe? think about it, no one would be able to lie to you again…. But, but you said it was a good size.  Perhaps Superman would be handy to have around when you fancy a quick trip to the other side of the world or you need someone to help you move house? And then there is Wolverine’s ability to easily chop vegetables and generally be awesome; could make him prime boyfriend material ladies.

Suffice to say, what exactly makes a superhero great is down to opinion – which is why Ladbrokes Games set out to finding which caped wonders the UK public favoured.

So who came out on top?
Going batty 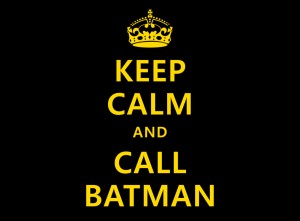 In his most recent incarnation by Christopher Nolan, Batman is a brooding and mysterious character who just happens to be ripped. It’s no wonder then that, according to the survey, out of a total of 10 superheroes, Batman snagged the third top spot with 19% for date-ability.

Regarding which is the toughest superhero, Bats got the second spot with 21% of the vote, second only to the Hulk. And it looks like Batman has got the sleekest wheels too, with 61% of those surveyed saying that The Batmobile is the best superhero vehicle – leaving X-men’s Blackbird, Silver Surfer’s surfboard and The Watchmen’s Owlship in the dust. 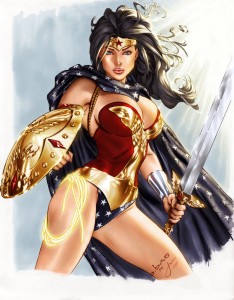 Other superheroes which are big in the UK are Superman, Wonder Woman and Iron Man, according to the survey.

With so many superhero films out this year, there’s no doubt that some overlooked superheroes are well due a big screen break. When asked who should get a film next, those asked agreed on:

It’s not all about the good guys though – many would agree that there’s plenty of baddies out there who give the superheroes a run for their money. The toughest villain ever was decided as The Joker, while Two Face was a push-over with last place out of ten bad guys. At least Batman’s got plenty to choose from. 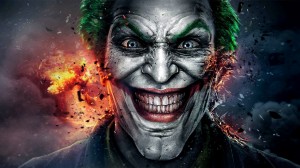 From N.Ireland but now living in Manchester, England; Matt is the founder and CEO of Geek Pride. Interests: Photography, Music, Art, poetry, Military History, Model making and painting and of course gaming (table top and computer)
You might also like
Batmanbreakingladbrokes