The lead actors for the announced television re-imagining of Terry Gilliam‘s cult film ‘12 Monkeys‘ have been cast. 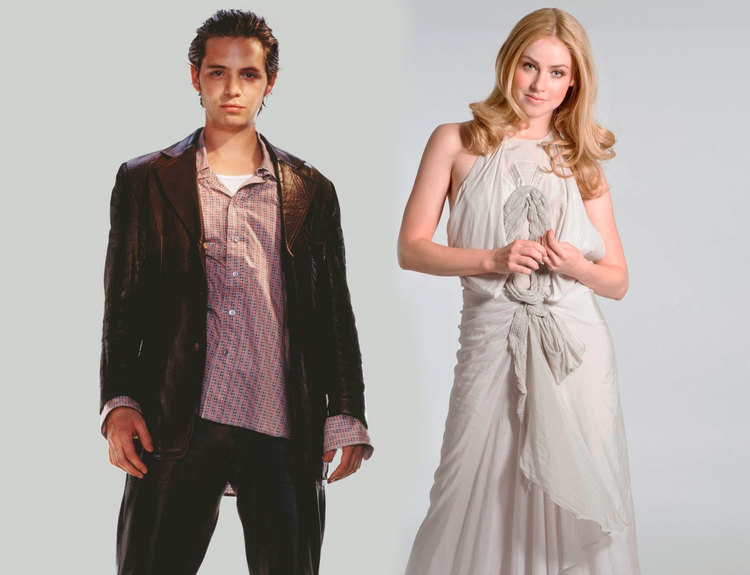 In a press release statement from SyFy it has been confirmed that Aaron Stanford (Pyro of X-Men 2 and X-Men: The Last Stand) alongside Amanda Schull (Katrina Bennett of Suits).

The series does not seem to be a sequel or a prequel to the ’95 cult classic, instead it appears it’ll follow the same basic plot: The journey of a time traveler from the post-apocalyptic future who appears in present day on a mission to locate and eradicate the source of a deadly plague that will eventually decimate the human race

The 60-minute pilot is being produced by Universal Cable Productions and Atlas Entertainment, producer of the original Bruce Willis–Brad Pitt theatrical directed by Terry Gilliam and released by Universal Pictures. Production is slated to begin in December in Detroit. 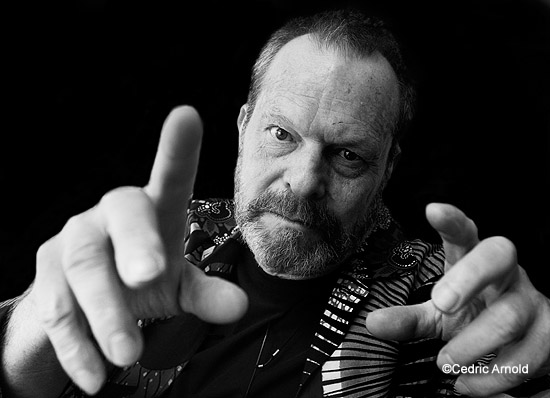 Sadly Terry Gilliam, director of the cult classic film has already branded the TV series as ‘a very dumb idea‘. Is he right? Will there be enough content in this one film to stretch into a full-length series? Only time will tell.

As an aspiring journalist I have found a home here at geek-pride, where I can write upon many subjects. If anybody has something they believe should be reviewed or newsworthy then feel free to send me a message, I always enjoy talking to people.
You might also like
12 MonkeysAaron StanfordAmanda Schull