Might lack depths for competitive players such as Magic the Gathering fans. 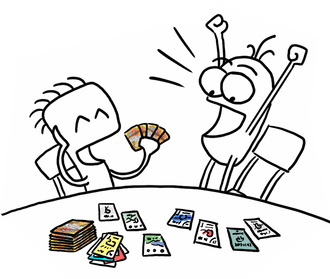 No that wasn’t a question about your athlete’s foot so please for goodness sake put your socks back on! I’m no podiatrist nor have I developed a sudden foot fetish.

Instead I am referring to the old saying of having wander lust, the need to be on the move, desire to travel hence the saying of “Itchy feet”. This is the name of the weekly comic created from the mind of Malachi Ray Rempen and has been available on Blogger since 03/02/2011.

With glimpses into the mind of a traveller abroad and based on his own experiences the comic is stuffed full of “that’s totally me!” moments. In fact I would be surprised if you haven’t seen some of his comics featured in one of those spammy ad filled website posts always popping up on Facebook, “Read these totally me moments lolz”. Speaking of which to check out the comic (Ad free thanks to Patreon!) at http://www.itchyfeetcomic.com/2011/#.WX37_-mQxPa. 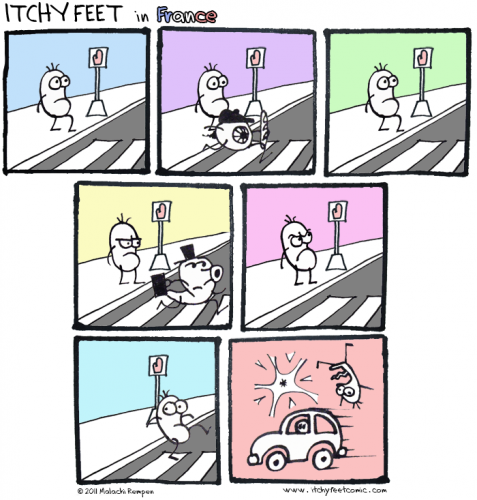 Having just come back from Rome this comic especially made me chuckle. Except in Italy a green man didn’t make it any safer to cross!

Although as funny as the comic is (trust me, read it) that isn’t actually what I have come here to chat about. No, it’s the news that on the 1st of August Malachi will be bringing all his talent and humour into our homes in the form of a brand new card game available on Kickstarter! 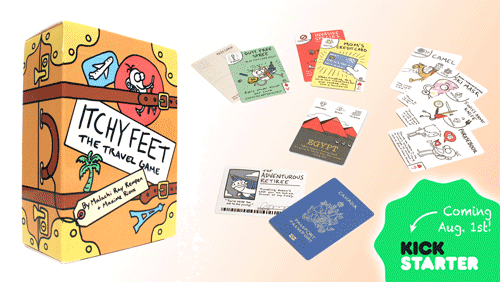 Itchy Feet: The travel Game is a 2-6 player competitive card game which involves as you can imagine from the double reference in the title, travel! Each player is assigned a passport (or I guess you could use your own) and then their own destination country and finally all players have a joint second country they need to visit. 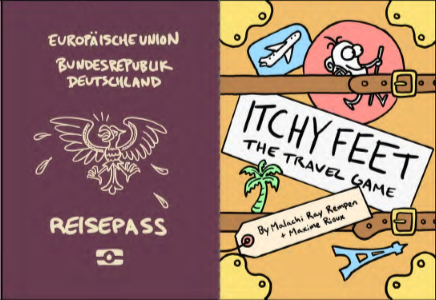 Whilst the passports do look somewhat authentic I wouldn’t try getting over the border with them. Especially not into Germany!

Sound too easy? Ok how about an almost “Escape from Colditz” style need to get various equipment cards to successfully travel around the country. How can you visit the ice cold Antarctica without some sexy thermal underwear or an all-important adventurers moustache for example?

(All the best explorers have beards for warmth, style and storing leftovers!)

With 13 different countries, each requiring their own unique combination of items there is no chance of someone winning in one go. Since you must spend your three items to visit and claim the country it doesn’t matter anyway but beware. Just because the combo is unique doesn’t mean someone doesn’t need the same item as you which leads us onto actions.

Discard 2 cards to search the discard pile for 1 specific card.

Swap a card with an opponent (Sadly this is done face up so no cheating), gain a card if you instigated the trade

Steal by discarding a card to randomly take an opponents card

Travel (how you win) with your passport spend 3 relevant equipment cards to collect the country and draw one free card!

At the start of the game players receive a starting hand of 3 items and if they ever have none left at the start of the turn they can draw 3 for free. Then perform one of the above actions to try and gain the equipment cards that you need, easy! That is until you realise that everyone is out to get you so I hope you have a good poker face. When the deck is all used up then sudden death is instigated and the recycle action becomes free in a rush to see who wins. 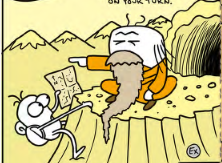 Itchy Feet: The travel game is one of those fantastic games that has several layers of complexity to it. Whilst a great game for the whole family due to its relatively simple rules which are easy to pick up, bright colours, funny images and amusing “quotes” from famous individuals.

It also has that underlying tactical element which can make it competitive between a group of friends without the tedious need to deck build or chain complicated 4 minute long turns together.

Did Dave just pick that up because it’s his last required item?

Oh he traded 2 cards just to get that one so only has 4 cards left, I’ll steal one to stop him getting that country.

Even when you include the extensions which have more advanced rules it doesn’t take away from the games smooth simplicity.

Replay-ability (It’s a real word….shut up)

I have only had access to the game for about a week and have already played it about 5 times both with the smallest number of players (2) and the highest number (6) and loved it every time. Since the gameplay is so straight forward a lot of the action is player driven and therefore makes it different every time. Since we all have the thief friend, the loud friend, quiet sneaky friend all who play differently.

Even if that wasn’t true there is an astounding variety in the card set itself including 13 unique countries, 32 item cards and 8 passports. If that’s not enough then you can add in extensions which add extra elements into the core game.

Whether that’s global event card which affect everyone, action cards to help you or hinder opponents, hazard cards that hurt you or characters cards which give everyone a unique ability. Add as few or as many of these extensions into the game as you like to change how the game gets played. 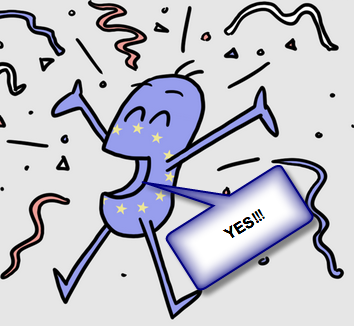 I will be very surprised if this game doesn’t smash its Kickstarter target and I will be making an in game video as soon as I can to spread the word. This deserves to be up there with Exploding kittens, Sopio, Love letter batman and all those other board game staples.

The game is fast, simple, varied, strategically scalable, probably inexpensive and above all a whole lot of fun!