previous
Infected! Or: "How Craig's players managed to not take any combat skills."
random
next
Codenames
Tabletop
0 likes 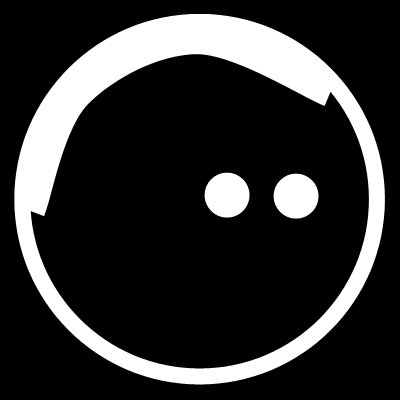 As technology advances so does the way we play games. Tabletop RPGs no longer need for every player to sit around a table as the internet allows us to join the game from the comfort of our homes, potentially roleplaying with people from different towns, cities, countries and even different continents. Thanks to the internet we are able to roleplay with no limitations, distance doesn’t hinder us nor do we need to physically appear at the location for a few hours of enjoyment.

As well as this people have also begun to record their RPG sessions, though this brings the question: why? Through making use of recording software there are many people livestreaming their roleplaying sessions, which allows us to watch and be an audience for. In of itself, being a part of the audience is almost as enjoyable as the stream, especially with the interaction that occurs between other viewers and streamers.

But why do people stream their RPG sessions? I’ve asked a few streamers and online dungeon masters for their take on why they personally enjoy streaming and why they enjoy doing what they do.

Using their online aliases, I had the fortune to interview Elacular, DallyDaydream, Cuteless and Newbiespud, all of whom are streamed DMs and roleplayers.

What was your influence for DMing and roleplaying online?

Why do you enjoy streaming/being streamed?

What difference between roleplaying online and in a room makes streaming a session superior?

Classic Trinity and Aberrant now available on Bundle of Holding