previous
D&D is Evil!
random
next
Under the Lid - Rising Sun
Tabletop
0 likes

The UK’s largest hobby games convention, UK Games Expo (UKGE), is set to take place at the Birmingham NEC next month.  Currently in its twelfth year, the UKGE will run from 1st to 3rd June. Last year the event attracted around 32,000 people, and even more are expected to attend this year.

A whopping 300 games companies are expected to attend, from independent start-ups to major developers in the industry.  All will be there to release their latest games and to demonstrate their new prototypes. These include UKGE’s major sponsors; Games Workshop, Catan Studios and Warcradle Studios.

This year’s UKGE will be the biggest yet, with the addition of a full 2nd Hall with even more exhibitors as well as more gaming space – because there can never such a thing as too much gaming space at a gaming convention.

UKGE will be welcoming a special guest from the UK gaming industry: Ian Livingstone is one of the founding fathers of modern tabletop gaming, creator of the Fighting Fantasy series and co-founder of Games Workshop. 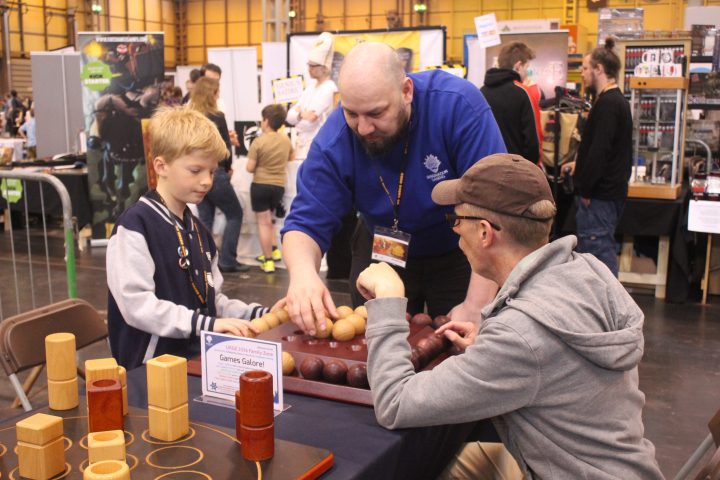 As well as board games, UKGE also boasts the largest Role-playing Games schedule in the UK, with hundreds of games sessions in dozens of games systems over the three days. Magic the Gathering events are planned, and UK Games Expo also hosts British Historical Games Society events.

There will be a dedicated Publisher-Designer track, where budding games designers can find out how to design and publish their game ideas.

UKGE is not just for dedicated gamers.  Families and interested visitors are just as well catered for, with a dedicated family zone and demonstrations throughout the event of all the best and newest games both for families and those looking for more complex games. Demonstrators will be on hand throughout the day to introduce new players to the games, making it an easy, safe, and fun event to attend.

Alongside all that is a food festival – because, let’s face it, gaming is hungry work – and a full seminar programme, looking at all aspects of the games world

Day, weekend and family tickets for the UKGE are available now and can be booked online, here. 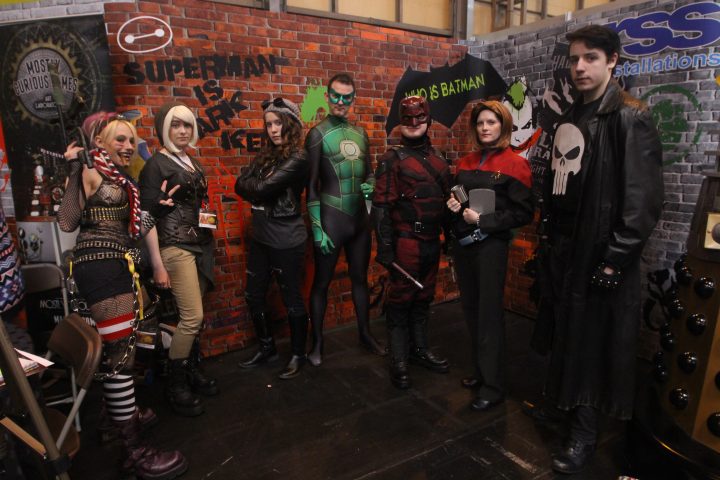 Science Fiction: the final frontier. These are the articles of the freelance journalist Peter Ray Allison. His continuing mission: to explore strange new realms of fiction, to seek out new genres and new visions of the future, to boldly geek where no one has geeked before.
More Goodness
board gameconventionfighting fantasy