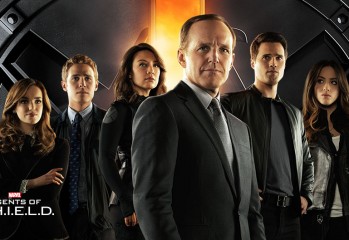 by Becca Harperon 10/05/2014
It is that time of year again where we find out that Fox are inevitably cancelling a show much loved by fans and shows we don’t really care about, get another series. I bring you a round up of who made it and whose time is up in the land of television, as well as […] 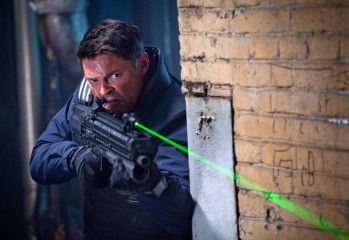 by James Buckinghamon 14/05/2013
From an announcement of one series that looks a bit dodgy, to one that looks pretty damn good! Karl Urban brings his Dredd-like persona to JJ. Abrams‘ next project: Almost Human. Starring Urban as John Kennex, and Michael Ealy as his synthetic partner Dorian, Almost Human is being billed as a buddy cop/drama series that […]
The Geek Pride Cast
Tweets by @GeekPride1