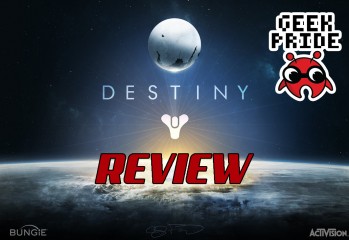 by Matt Gearyon 21/09/2014
Destiny is a game that has jumped into bed with Halo, found that Boarderlands is already there and then invited Gears of War and Mass effect for a good old romp... sadly it doesnt quite satisfy any of the participating memebers ( Memebers... tehe) 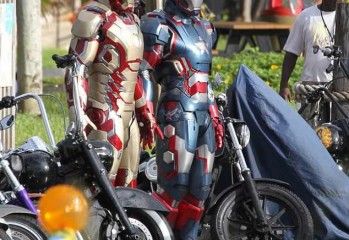 by Slothon 03/10/2012
Released today is a picture from the set of Iron Man 3, shows Robert Downey Jr.’s Mark XLVII Armour, and a Iron Patriot suit that presumably has Don Cheadle hidden in there somewhere? Iron Man 3 is due to be released 24/04/13 in the US. What’s your opinion on the new gear?   ***UPDATE***  Some […]
Tweets by @GeekPride1
View more photos »