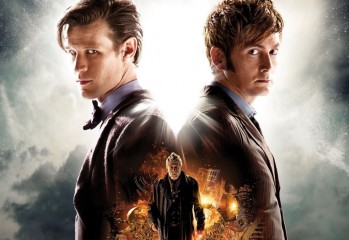 by Becca Harperon 16/10/2013
Next month is a massive one for Whovians and for the history of British television. Doctor Who is 50 and the BBC will be airing the anniversary episode on the 23rd of November. Today the excitement grows with the release of the first images from The Day of the Doctor. This special episode will not […] 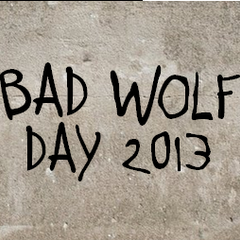 by TheWookieon 05/06/2013
Bad Wolf Day 2013 Whovians around the world are confused   What is Bad Wolf Day? In 2005 an episode of Doctor Who was broadcasted on the 11th of June in the U.K. entitled “Bad Wolf.” When The Doctor, Rose, and Captain Jack Harkness wake up on Satellite 5, also known as “The GameStation,” They suffer […]
Tweets by @GeekPride1
View more photos »