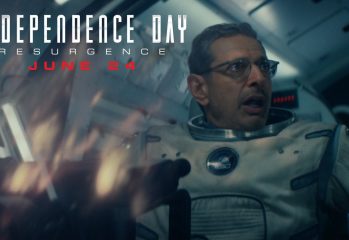 by trekkiemarkon 22/04/2016
As far as blockbusters go Independence Day stands up there with the best of them and even after twenty years its perfect mix of CGI and physical graphics still hold up. Now in 2016, the city swatting aliens are back with a vengeance and here to rid the world of our popular tourist photo hotspots […] 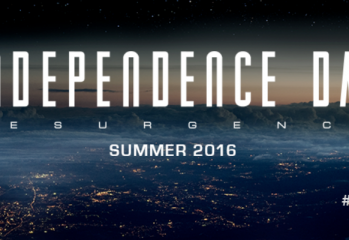 Independence Day: Resurgence Trailer is out

by Deepdarkredon 14/12/2015
In a world of prequels/sequels and generally unoriginal and unpromising plots, Independence Day: Resurgence threw its hat into the ring, hoping to deliver what so many before it failed to do: excitement, adventure and…a movie that won’t be blamed for nipping several careers in the bud. At least unlike some sequels, this one is actually warranted. […]
The Geek Pride Cast
Tweets by @GeekPride1