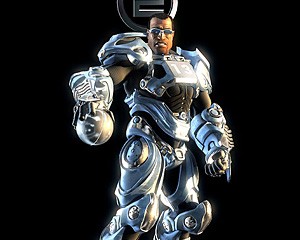 by Matt_Walklateon 31/10/2012
Founded in 1987, British video game developers the Bitmap Brothers are responsible for making some of the best and most fondly remembered games on Atari and Amiga ST, including titles such as Speedball, Speedball 2 and Z. They are generally considered to be one of the most influential developers of their generation. With the […]

Geek Pride at Play Expo – SEE YOU THERE!

by Matt_Walklateon 11/10/2012
Keep one eye on Geek Pride this weekend, as we invade EventCity in Manchester for the Play Expo Weekend. The UK’s only expo to cater for gamers of all backgrounds has gone big this year, with brand new features and areas, and we will be bringing you information and stories straight from the Expo all weekend long. Developers […]
Tweets by @GeekPride1