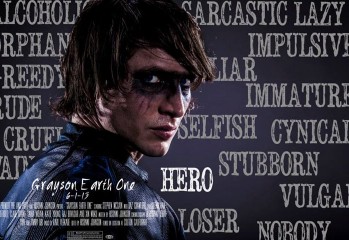 by Callum Tyndallon 10/11/2013
“Grayson: Earth One season one is a non profit six episode season dedicated to exploring the origin story of the DC character known as Nightwing — but with a twist. The twist being that Richard Grayson has never had the good fortune of being adopted as a child by Bruce Wayne, thus never becoming the […] 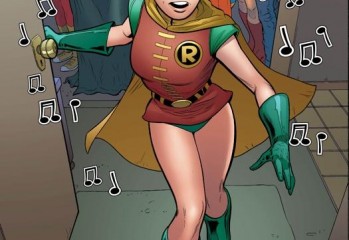 by Laura Maieron 05/04/2013
Damian Wayne is dead. I shed exactly one single tear for the brave little soldier before eagerly speculating who the next Robin will be, because Batman without Robin is like S without M. Rumours suggested Stephanie Brown would be making a return, as DC hinted they would be re-introducing a populare female character. This had […]
The Geek Pride Cast
Tweets by @GeekPride1