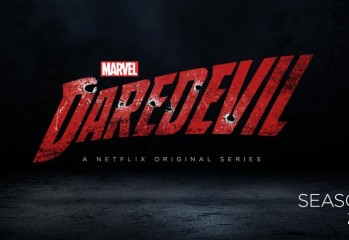 by Deepdarkredon 19/02/2016
It’s been a while since we got treated to a nice reminder that Daredevil is coming soon (18 March, 2016, if you were wondering). But there we have it. Netflix released only a few days ago the official trailer for Daredevil, season 2, peppered with enough information to make us want more, but not enough […] 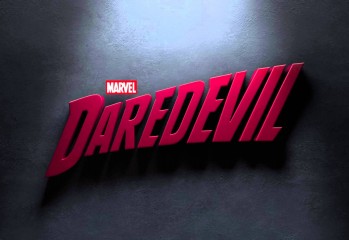 by Deepdarkredon 17/04/2015
It’s been years since Daredevil, the movie, came out. Back then Marvel didn’t own the rights to its character and not many fans of Matt Murdock were happy with how the movie unfolded. I can’t say I was happy either and the whole experience made me a little wary of the potential of a new […] 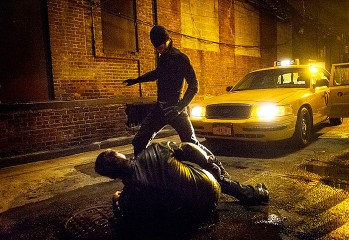 by Deepdarkredon 11/03/2015
…and it looks great! With nothing but the 2003 movie to use as a reference of how Daredevil might translate to the big (and small) screen, I had low expectations from the promised Netflix series, but this trailer actually intrigued me. The same old story with a new twist, more time to develop it than […] 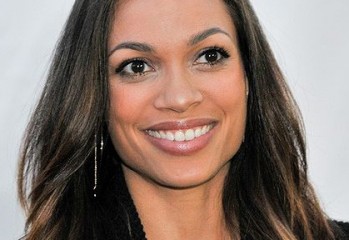 by Stephen Breweron 21/06/2014
Rosario Dawson (Clerks 2, Sin City: A Dame To Kill For, Death Proof), has just been announced by Marvel and Netflix as the latest cast member of their original TV series ‘Daredevil‘. She will join up with Charlie Cox (Boardwalk Empire) and Vincent D’Onofrio (Law & Order, Jurassic World) who will be playing Matt Murdock […] 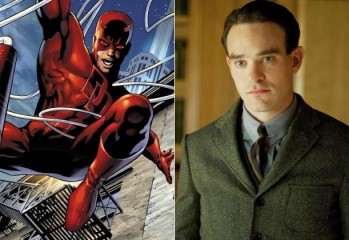 by Stephen Breweron 28/05/2014
Marvel announced yesterday that actor Charlie Cox (Boardwalk Empire, Stardust), shall be playing the role of Matt Murdoch, in Marvel’s first original TV series on Netflix called ‘Daredevil‘. Daredevil which is set in a modern day Hells Kitchen, New York, focuses around Charlie Cox’s character Matt Murdoch, who was blinded as a small child but imbued with extraordinary senses. During the day […]
Tweets by @GeekPride1