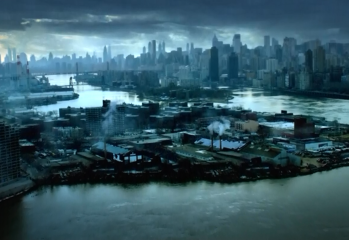 by Laura Maieron 25/09/2014
My opinion on DC’s film and TV ventures has been pretty thoroughly documented- from my love of the campy and fun Batman: The Brave and the Bold and Teen Titans Go! cartoons, to my bile-spewing hatred of Beware the Batman and every movie they’ve made since Superman II, to my uncomfortable ambivalence towards Smallville and Arrow. […] 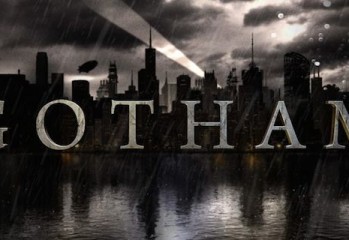 by Daniel Delargyon 14/03/2014
Thanks to the creation of the new website for Gotham, we finally have a logo to associate with the series, which is set to explore the city of the Dark Knight prior to his arrival. The only other piece of information we are provided with is a very long description of the show, name-dropping not […] 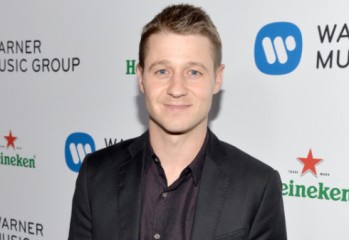 by Becca Harperon 09/02/2014
Gotham has found its younger version of good ol’ Jim Gordon in the form of Ben McKenzie. No stranger to playing a role in law enforcement, McKenzie appeared in cop drama Southland, following on from his breakout role in teen angst drama the O.C. Interestingly, he also has a Batman credit under his belt – he […]
The Geek Pride Cast
Tweets by @GeekPride1