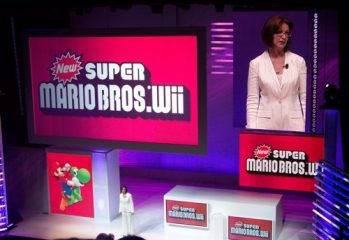 by Andrew Corbanon 08/06/2016
Gamers, publishers, retailers, and developers worldwide know to mark E3 on their calendars for the hottest announcements and biggest surprises in the gaming world – but we can all recall some of the show’s most legendary gaffes. From nostalgic mistakes of yesteryear to more recent digital doozies, we’ve gathered 3 of the most spectacular flops […] 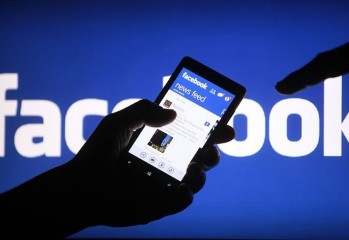 by Matt Gearyon 25/07/2015
To many, the concepts of social gaming and Facebook are intertwined. After all, social gaming as we know it today first became prevalent on the Facebook platform, where titles such as Farmville and Cityville first began to connect a motivated and interactive network of players. In reality, however, social gaming has existed for generations, […] 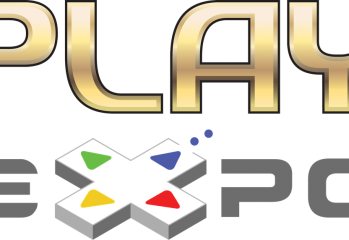 by Matt_Walklateon 14/10/2013
As some readers may know, Geek Pride was once again invited along to Play Expo in Manchester this year; hosted by Re-Play events. Last year’s expo was a sprawling, all encompassing event that had everything from pinball and classic arcade machines to cutting edge previews, and even pro gaming tournaments. This year the show was […] 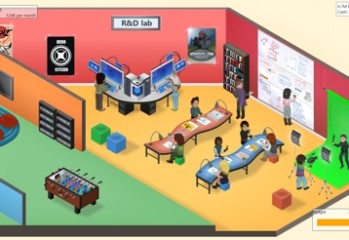 by Stephen Breweron 17/06/2013
When the news of the latest consoles broke I was one of the happiest people on earth. I consider myself one of the second generation of gamers. I wasn’t there for the Magnavox Odyssey (1972) or the Phillips Odyssey (1976). But I was around for the rest, the Ataris, the Amigas, the Sega Master System […] 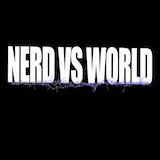 by Matt Gearyon 11/03/2013
Newest Eps of NVW, is now up AND it features My band as the music in the middle… woot woot!   This week, Bren, Spindles and Ady talk Oscars, Favorite Films, LARP, New Consoles and much more. Plus a bulging sack of goodies is unloaded some unsuspecting recipients. Musical interlude this week is “I […]
The Geek Pride Cast
Tweets by @GeekPride1