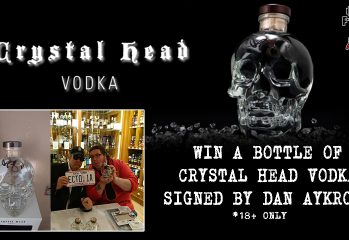 by Matt Gearyon 21/06/2017
Want to win this?! Then please click the link and get liking, sharing, following and re tweeting. Make sure to check the T&Cs for details. Bottle of Crystal Head Vodka, signed by Dan Aykroyd

by Daniel Delargyon 10/03/2015
“The franchise rights alone will make us rich beyond our wildest dreams” – Bill Murray, on Ghostbusters   Sony seems to be making good on that promise as Captain America: The Winter Soldier pair Joe and Anthony Russo are looking to direct an all-male Ghostbusters movie. This comes just as the excitement over the all-female Ghostbusting squad starring Kate McKinnon, Leslie […] 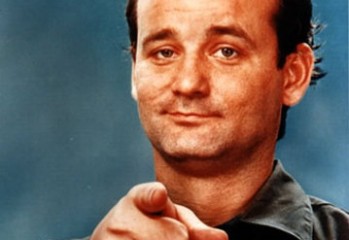 by James Woodheadon 10/07/2014
If you’re a die hard Bill Murray fan, you may know this, otherwise if you’re a regular standing fan, it might be a pleasant surprise. In 1984 Billy Murray played a Bus Conductor to the Moon, he starred along Zach Galligan of Gremlins fame and Dan Aykroyd cameos as his boss and it was directed […]
The Geek Pride Cast
Tweets by @GeekPride1