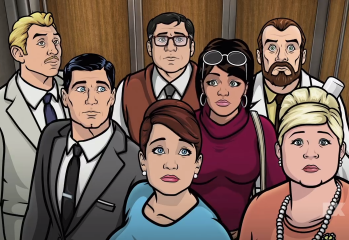 by Becca Harperon 02/10/2016
Brace yourselves because this is sad news indeed. Adam Reed the creator of the hugely popular series Archer, is planning to end it’s run at season 10. Over the last seven seasons the animated spy comedy has coined so many catch phrases, running jokes, is inundated geek culture references that when mixed with terrific comedy writing and […] 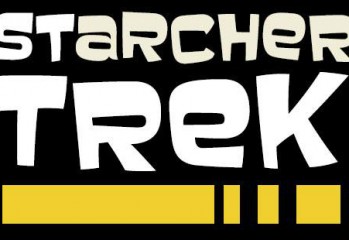 by Becca Harperon 09/08/2013
I am a huge fan of Archer, seriously people if you do not know what I am talking about then you must stop reading this and go seek it out. Also if you don’t know who Archer & co are then you’re probably not going to find this as hilarious as you should. The hugely […]
The Geek Pride Cast
Tweets by @GeekPride1