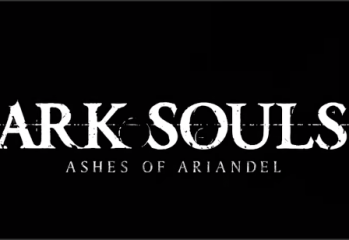 by SeanPWallaceon 27/10/2016
In my prior review of Dark Souls 3, I criticised the game for mining too heavily the themes and enemies of Dark Souls. Months later, the game still feels a bit like Dark Souls Again, and I’ve certainly not felt the addiction or love for this latest FromSoft title that I have for Dark Souls 2 or Bloodborne. To play […] 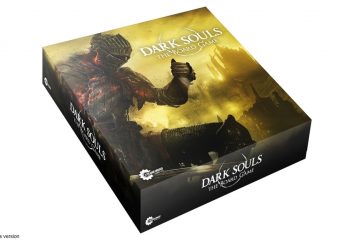 by Bevan Clatworthyon 14/05/2016
Hi folks! I’ve been diligently monitoring the crowdfunding website for cool board game and card game projects I thought you folks would enjoy taking a look at, and recently I’ve noticed a trend. The current crop of campaigns includes quite a number of video games that have been converted into tabletop games; is this a […] 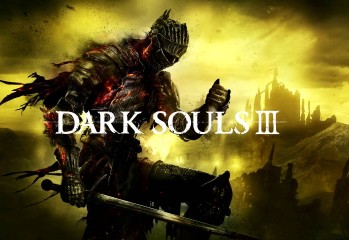 by SeanPWallaceon 13/04/2016
In the opening cinematic for Dark Souls 3, the narrator tells you that ‘the Lords go without thrones.’ Originally, I took this to mean that they do not have their thrones, that they have been taken away. About twenty or so hours into the game, following the plot and dying, oh God dying, so much […] 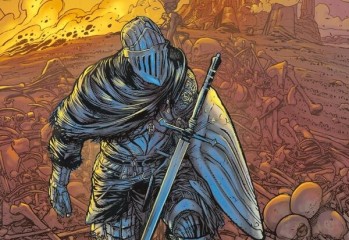 by Andrew Corbanon 12/04/2016
Dark Souls: Breath of Andolus is Titan Comics latest licensed offering written by George Mann with artwork by Alan Quah. It’s a solid romp but it struggles with capturing the essence of the source material. When I found out that Dark Souls was getting a comic book, I have to say my interest was piqued. […] 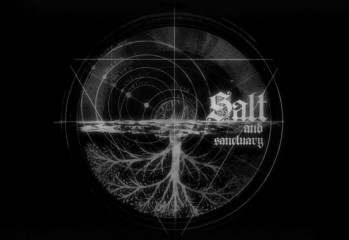 by SeanPWallaceon 26/03/2016
Salt and Sanctuary is a game that entered my radar, as it will have done with many people, when the YouTuber VaatiVidya did a preview video for the game: a small indie effort from a two man team. Vaati generally does Soulsborne-related videos and it was immediately obvious that, the 2D platforming style aside, Salt […] 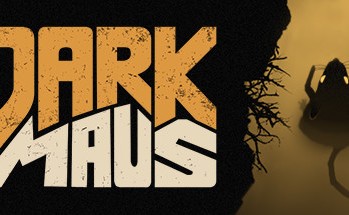 by SeanPWallaceon 30/01/2016
With the success and critical acclaim of From Software’s ‘Souls’ games, and Bloodborne, it is perhaps unsurprising that the challenging action RPG has spawned its own genre of sorts. From the somewhat good Lords of the Fallen to the forthcoming Salt and Sanctuary, a number of other developers have taken their love for the Soulsborne games […]
3 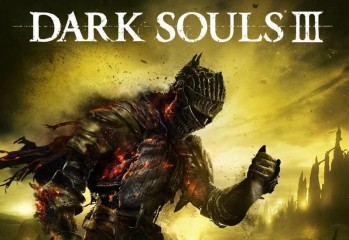 by SeanPWallaceon 11/10/2015
I am an enormous Soulsbourne fan, having completed each game multiple times and having done SL1 runs of the Dark Souls games (I’m not yet hardcore enough to do an SL1 Demon’s Souls run, and will complete my BL4 Bloodborne run eventually). These games, spearheaded by renowned games designer Hidetaki Miyazaki, are special in a […] 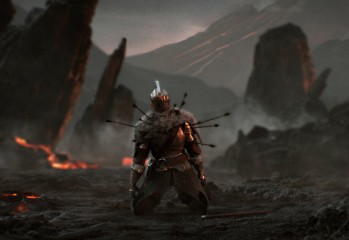 by SeanPWallaceon 15/06/2015
It’s that time of year again, where the giants of the gaming world come together to pump our hype levels beyond our mortal ken: E3. This year, it’s kicked off with an impressive bang, and Bandai Namco and From Software were not to be left behind. Those of us who love ‘Soulsbourne’ style games will […]
1 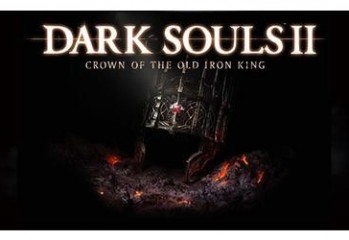 by SeanPWallaceon 29/08/2014
Dark Souls 2. What can one say about the incredibly popular sequel to one of the greatest games ever, aside from, ‘Arrggh, I hate you’. Well, you could say, ‘Hey, there’s more?’ because the second instalment of the game’s Lost Crowns DLC was released this week, to the furious howls of delight/fury of fans such […]
2 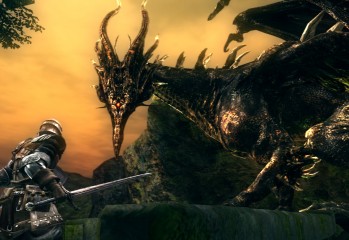 by James Buckinghamon 15/03/2014
“This is me at my most… masochistic.” The late great David Carradine‘s line from Kill Bill has never been more relevant to me than while I’ve been playing From Software‘s Dark Souls II. The game could’ve easily gone under the guise “Death Wish”, or “1000 Ways To Die, Medieval Edition”… but I’ll get to that in […]
12
12
The Geek Pride Cast
Tweets by @GeekPride1