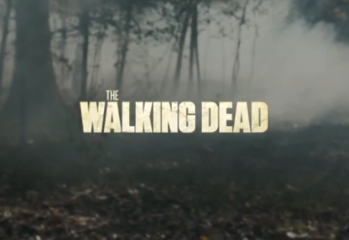 by Andy Haighon 11/01/2015
AMC has just released a new trailer The Walking Dead‘s mid-season 5 return. The atmospheric trailer ,which could also double as an ad for Eau de Zombie, shows things for stalwart survivor Rick Grimes, played by Andrew Lincoln, and the rest of the survivors aren’t going to get easier after finding themselves on the road […]

The Walking Dead’s season 5 trailer is out!

by Deepdarkredon 25/07/2014
We’ve all been waiting for it, practically since the end of the fourth season, which left us with more questions than answers, as damn well it should have! We all know we complain a lot, but we crave the adrenaline rush brought on by months of anticipation that culminate with the premier episode. The newly […]
3 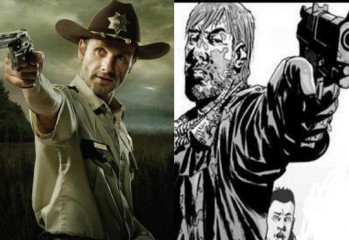 by Michael Doddon 29/12/2013
I’ve been away for a while and I wanted to write something celebratory for New Year’s. Something which would round off the year 2013 nicely, and also allow me a triumphant return to the joys of writing for this great site, something which I have been unfortunately unable to do as much as I have […] 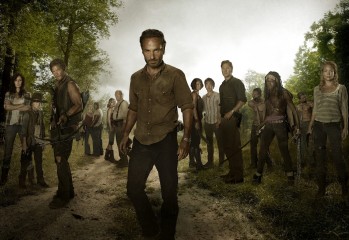 by Hani Fearonon 06/04/2013
‘In this life now, you kill or you die. Or you die and you kill’. Fitting words to sum-up the series from everybody’s least favourite one-armed bandit, the Governor, at the beginning of the series finale of The Walking Dead. With series three being over, I’m going to take a look at the finale and the […] 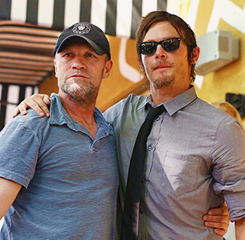 by Deepdarkredon 18/02/2013
Nearly three years ago AMC has decided to bring to our screens what has now become their biggest hit, The Walking Dead. Based on a comic book, the show revolves around the tale of a group of survivors, struggling for their lives in a post-apocalyptic world that bears little resemblance to the world we’ve grown used to […]
The Geek Pride Cast
Tweets by @GeekPride1